Sharjah, Oct 1 : Every player sticking to his responsibility after the debacle during the last IPL season played a vital role in the team qualifying for the playoffs on Thursday evening, said Chennai Super Kings skipper Mahendra Singh Dhoni following the side’s six-wicket win over Sunrisers Hyderabad at the Sharjah Cricket Stadium. 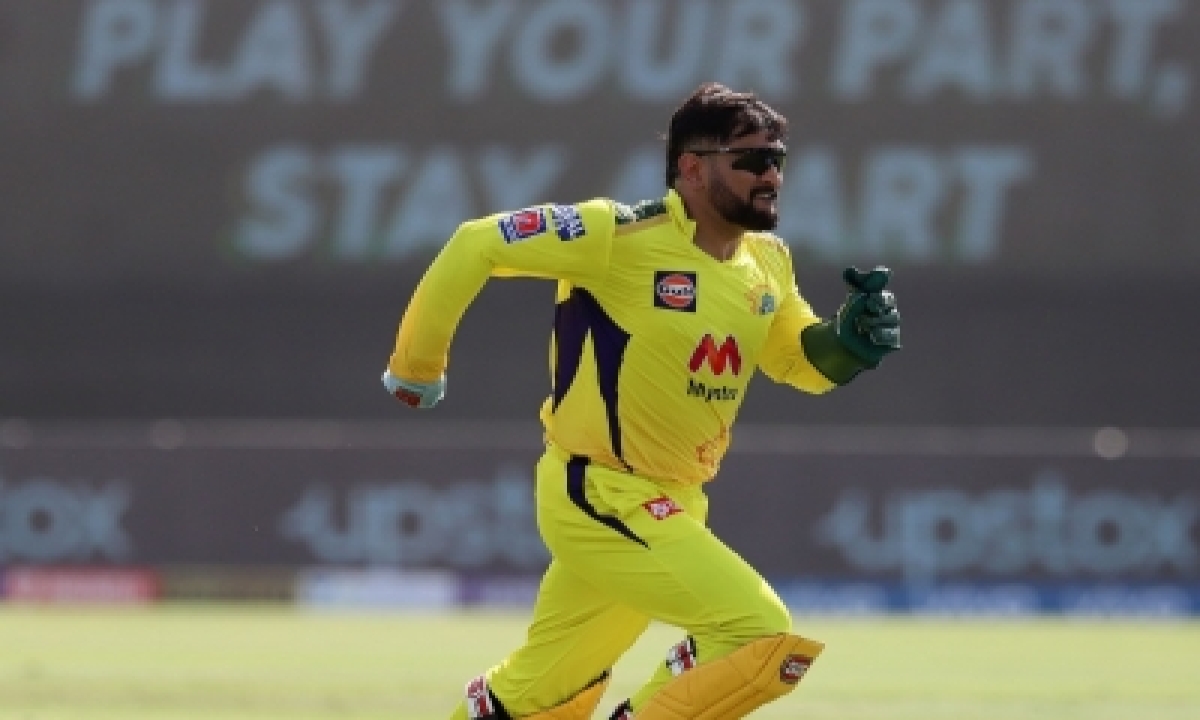 Three-time champions CSK became the first team to qualify for the playoffs of the IPL 2021 as they topped the charts with 18 points from 11 games, registering nine victories.

Chasing 135, Chennai reached the target with two balls to spare.Sunrisers Hyderabad are now eliminated from the tournament.

“We played the first half (of the season) earlier, and the boys did well to keep the momentum going.They’ve taken responsibilities to keep all departments of the game in balance so the players and the support staff get the credit,” added Dhoni.

“You keep learning.You won’t always win games.I felt a lot didn’t go our way last time, and it’s important not to make excuses and we have done that this year.”

Talking about the pitch, Dhoni said, “The bounce of the wicket was different.It wasn’t a wicket where it stopped or spun a lot.The bounce was tricky, instead of knee height, it was shin height, and once the batsmen figured out that they have to hit straight, they succeeded.The bowlers tried to swing it up front and got hit straight when they pitched it up too much, but then adjusted very well.

“I told the bowlers that they needed to exploit the conditions in today’s game.If the odd ball stopped early on, it started coming onto the bat later.The bowlers executed well.THe bounce did not change at all.”

The captain also applauded the fans for not losing faith in the team after last year’s IPL, also held in the UAE.

“The fans have been great from the start.I can proudly say on behalf of CSK that we are really proud of the fans