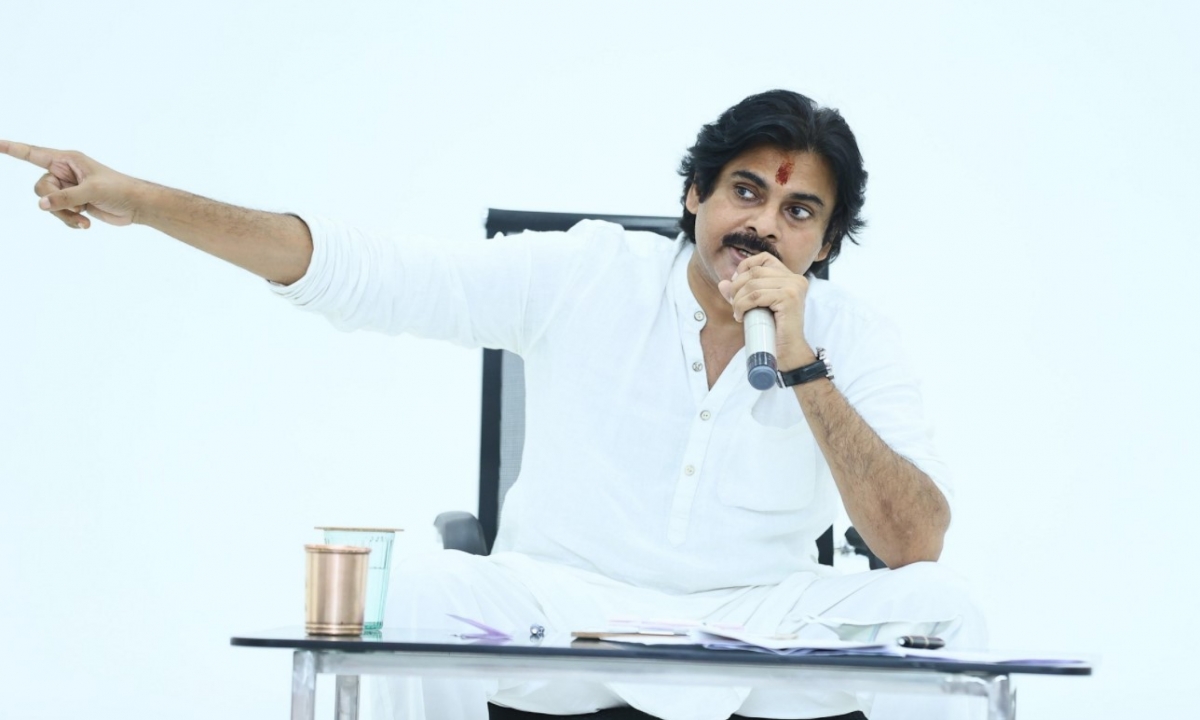 After a long time, Pawan Kalyan has become active in Amaravati politics.

He made a surprise visit to Amaravati Janasena Head office to meet his followers.Reportedly, it is his first meet after a long gap of eight months owing to Covid-19 and his hectic film schedules. 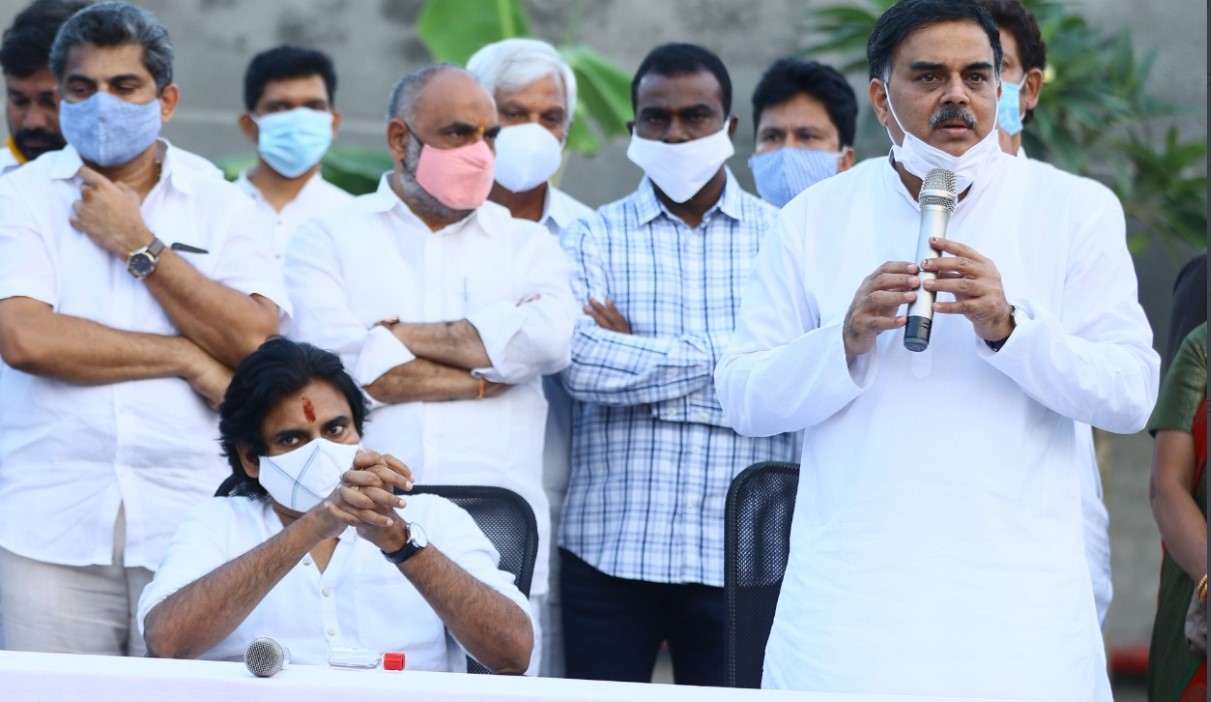 As his visit has been kept confidential, most followers have missed the chance to meet their idol.The organisers say the suspense has maintained in the wake of Coronavirus.

Entry to media has also rejected saying that it is an internal meet to boost up the further planning of Janasena activities.Although the meeting held confidentially, many fans have gathered at the office upon knowing about the presence of Pawan Kalyan.

Reportedly, Pawan has uplifted the josh in the followers and even announced life insurance of 5 lakh rupees to each activist of Janasena.Amid busy film schedules, Pawan Kalyan has promised that he would be visiting the Amaravati office regularly.

Meanwhile, it is unsure whether Janasena will decide to participate in Tirupati by-election or not.