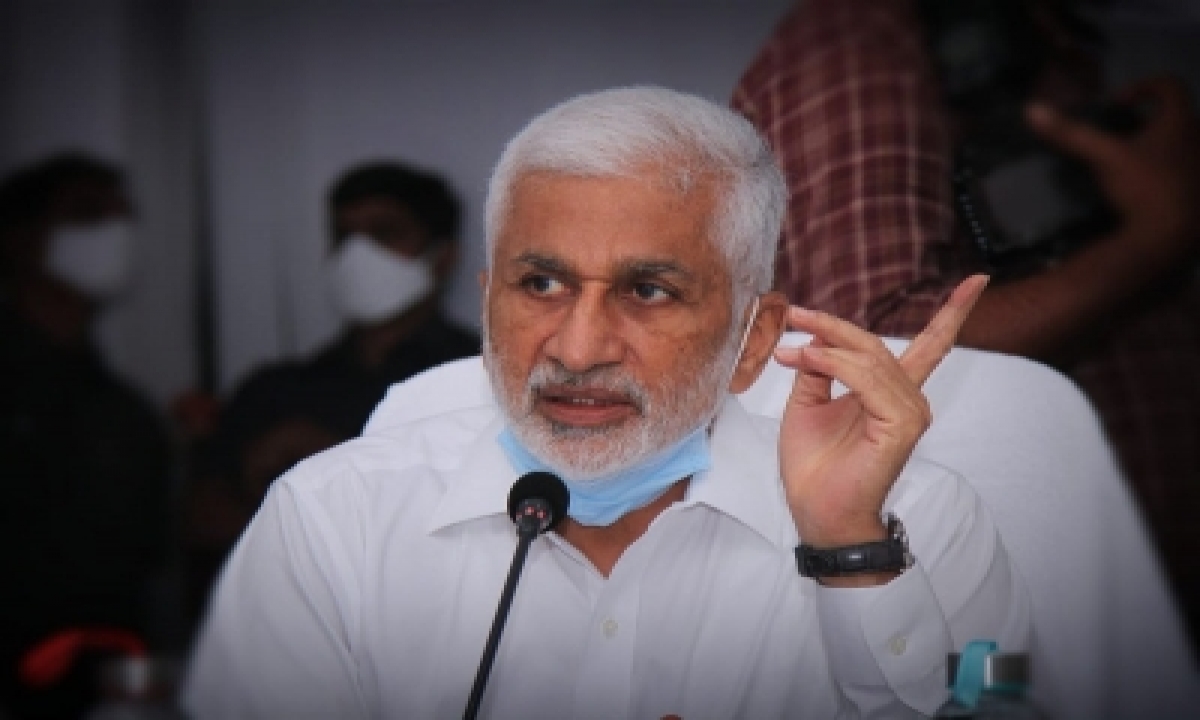 “From the time Chandrababu lost power, he has been restless like a fish out of water,” mocked Reddy.

He alleged that Naidu “is wishing for lakhs of Covid deaths in the state to undermine the good name Chief Minister Y.S.Jagan Mohan Reddy is earning across the country for effectively tackling Covid”.

“When the whole country is praising Jagan’s effective control of Coronavirus with vaccinations and foresight, Babu is bringing disrepute with fake protests,” claimed Reddy.

The Rajya Sabha MP also trained his guns on a section of media houses for allegedly being in favour of the TDP supremo and claimed that ‘they are spending sleepless nights after Jagan Mohan Reddy won a landslide victory in 2019’.

Calling those media houses as “slave media to the TDP supremo”, the YSRCP leader alleged that “Naidu is feeling happy by disseminating favourable news from caste-aligned media houses.

“He (Naidu) got used to fighting with the shadows but people don’t care what Babu is doing after the emergence of distance between him and people,” he said, terming Naidu’s recent protest as a 3-hour movie.

The Parliamentarian also attacked Naidu’s son Nara Lokesh, alleging that the latter may get a stay from the Court against the state government’s recent order of banning cigarette and gutka (chewable item) sales within 200 metres distance of schools.

“He (Lokesh) will say how can cigarette sellers live? When liquor prices are increased, the intellectual will question what will happen to liquor lovers?” Reddy mocked