San FranCisco, July 6 : Meta has sued Octopus, a US subsidiary of a Chinese high-tech enterprise, and a Turkish individual for scraping data from Facebook, Instagram and other big tech platforms. 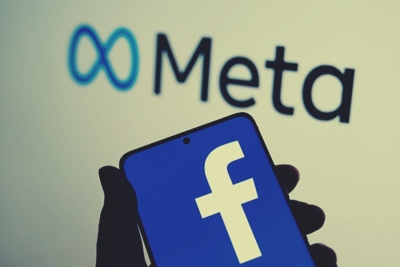 Octopus claims to have over one million customers and offers scraping services and access to software that customers can use to scrape any website.

For a fee, Octopus customers can launch scraping attacks from its cloud-based platform or hire Octopus to scrape websites directly.

Octopus designed the software to scrape data accessible to the user when logged into their accounts.

It included data about their Facebook Friends such as email address, phone number, gender and date of birth, as well as Instagram followers and engagement information such as name, user profile URL, location and number of likes and comments per post.

“We are seeking a permanent injunction against Octopus,” said Meta.

The social network also filed an action against a Turkish-based individual, Ekrem Ates, for using automated Instagram accounts to scrape data from the profiles of over 3,50,000 Instagram users.

Ates then published the scraped data on his own websites or “ceclone sites”.

In the first half of 2021, Meta tracked over 100 different Instagram clone sites.

“By mid-year, through our disruption efforts, the known clone site ecosystem was reduced by approximately 90 per cent,” the company informed.

A clone site is a third-party site that duplicates, in whole or in part, the content of an existing site.

Among other things, clone sites can be used to display people’s scraped data, scam people, and damage the credibility of the original site.