It was earlier reported that Three fans of Powerstar Pawan Kalyan were electrocuted to death and four others were severely injured when a Flexi banner they were trying to erect came in contact with a live wire.The incident took place at Shantipuram area of Kuppam constituency in Chittoor district of Andhra Pradesh state on September 1st. 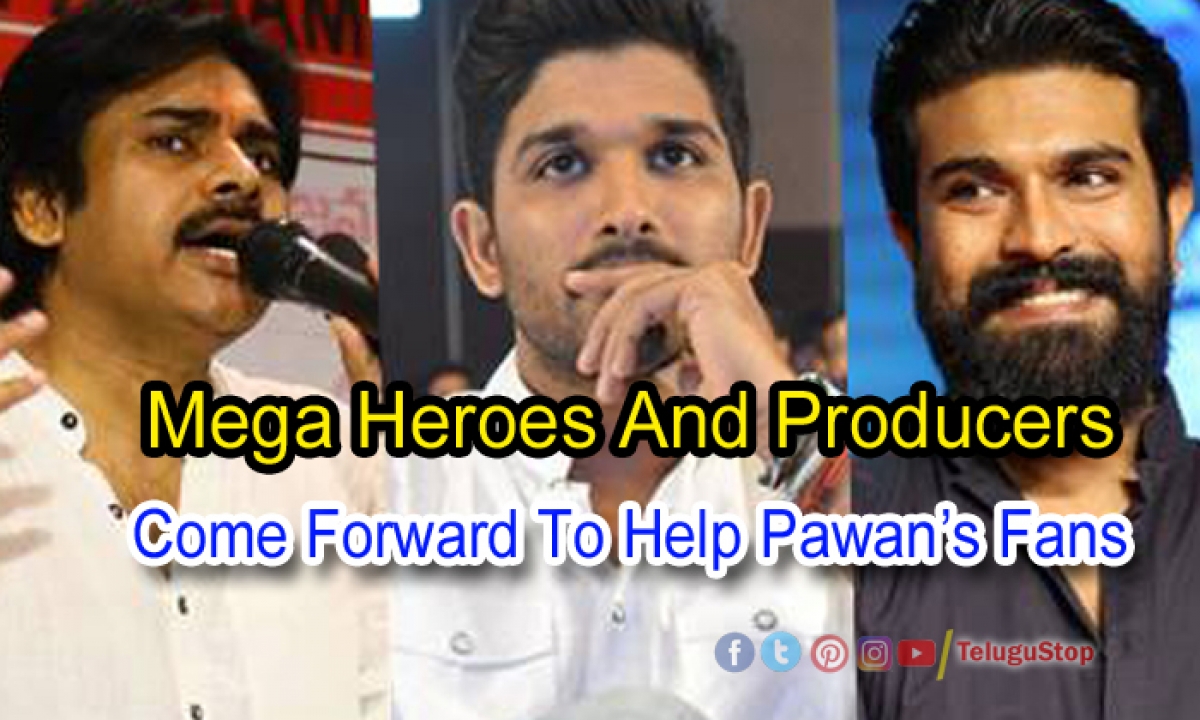 Now the Mega heroes have also come forward to help Pawan fans on this issue.Stylish star Allu Arjun took on to his twitter account expressing his deepest condolences for the families of deceased fans and he has even announced Rs.2 lakhs compensation to each of the family. 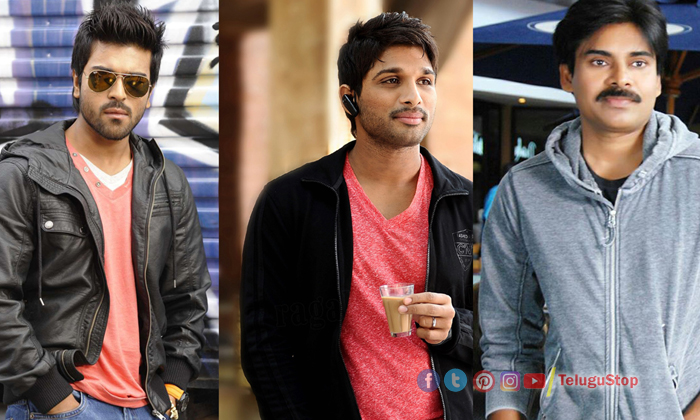 Mega power star Ram Charan also tweeted a condolence message to all the fans and expressed his solidarity to the bereaved families.He too has promised a compensation of Rs.2.5 lakhs to the families of each deceased fan.

Other than the mega heroes, even Pawan Kalyan producers, Sri Venkateswara Creations, Mega Surya Productions, Mythri Movie Makers have announced Rs.2 lakhs each to the bereaved families as financial aid.Keep watching this space for more updates!