Mumbai 19th August : Mandakini, who was made popular with her debut movie Raj Kapoor’s blockbuster “Ram Teri Ganga Maili” after which she gained fame briefly with her rumored relationship with Dawood Ibrahim, is making her return in the Music video that is due to be released in the near future called “Maa O Maa’.The Teaser of the track, which was released on Friday it includes Mandakini with her son Rabbil Thakur, actress Babita Banerjee and child artists Simran and Chirag. 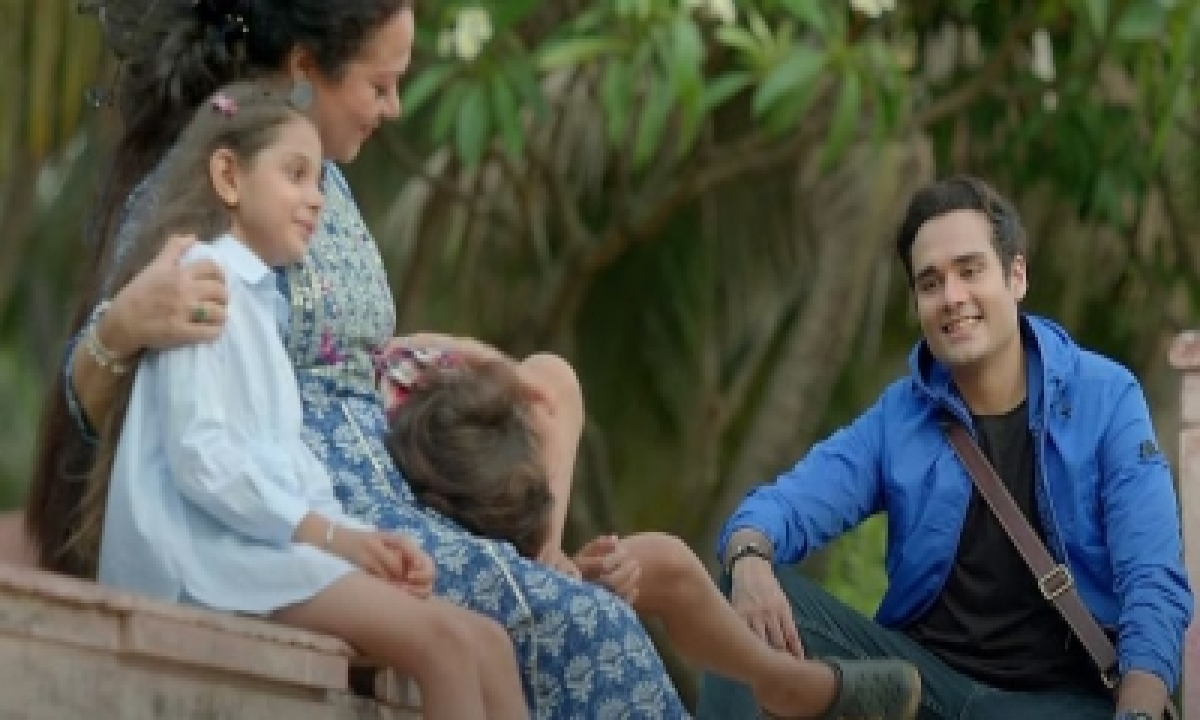 It is the first time Mandakini became a disciple of the Dalai Lama in 1990, and is an instructor of Tibetan yoga and meditation, will be featured in an entertainment film after she left Bollywood with the film of 1996 “Zordaar”.

On Instagram, Mandakini unveiled the Teaser of the track with an honest caption: “Song coming out soon”. 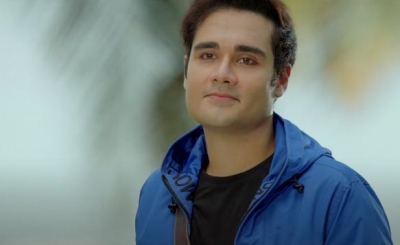 The “Maa O Maa Music video produced by Sajan Agarwal, is scheduled to be available on the Filmy Clap YouTube channel.