Thiruvananthapuram, Jan 18 : Finally, after several months of deliberations the decks have been cleared for Loktantrik Janata Dal (LJD), the breakaway faction of the erstwhile Janata Dal(S) to merge with the latter. 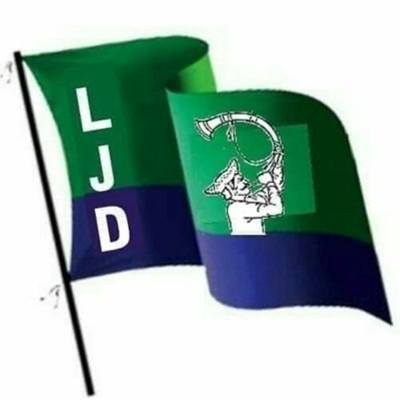 Both these parties are presently allies of the ruling CPI(M)-led Left and with the decks being cleared, the JD(S) will now have three legislators.

At present JD(S) has two and LJD one.

This is a homecoming for the now LJD after 13 years, when in 2009, AJD(S) split, when a section then led by media baron M.P.Veerendrakumar snapped ties with the JD(S) and became an ally of the Congress led-UDF, later came to be known as Loktantrik Janata Dal (LJD).

Consequent to the merger, the present president of the JD(S) senior legislator Mathew T.Thomas will continue, while late Veerendrakumar’s son, M.V.Shreyams Kumar, who presently heads the LJD will now become the national secretary of the JD(S).

As part of the merger, it has been agreed that seven of the 14 district secretary’s posts will be given to the incoming LJD leaders, while the remaining seven would be headed by the erstwhile JD(S) leaders.