Mumbai 9 Aug : Director and producer Kiran Rao, who started her film career in the role of one of the assistants on the set of the cult film ‘Lagaan and is now set to take over the direction of the film after more than a decade after her debut as a director of “Dhobi Ghat”.Her upcoming feature film is titled ‘Laapataa Ladies’. 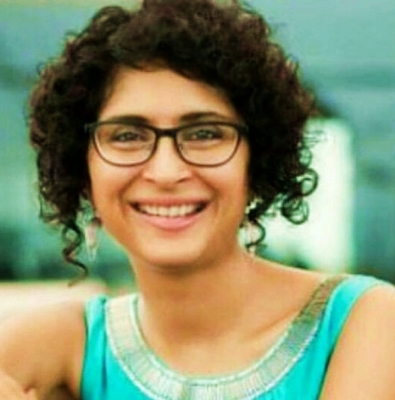 While the producers have been Slack about the plot The film takes place in 2001, someplace in the rural region of India.The film follows the chaos that occurs after two brides-to-be are lost on the train.

The principal ensemble of the film is Sparsh Shrivastava, Ravi Kishan and Chhaya Kadam.Additionally, the film will reveal two brand new actresses who will play the brides.

The makers have not revealed divulging names of the actresses.

The Teaser of “Laapataa Ladies” will be released alongside with Aamir Khan’s “Laal Singh Chaddha” in cinemas around the world on the 11th of August.

“Laapataa Ladies” was co-produced by Aamir Khan and Kiran Rao.

The film was produced under the auspices of Aamir Khan Productions and Kindling Productions, the script is based on a novel written by Biplab Goswami.

The screenplay and dialogue is composed by Sneha Desai.Additional dialogues were composed by Divyanidhi Sharma.