At various incidents, TG police save a three-year-old girl and five-year-old boy from Kidnappers. 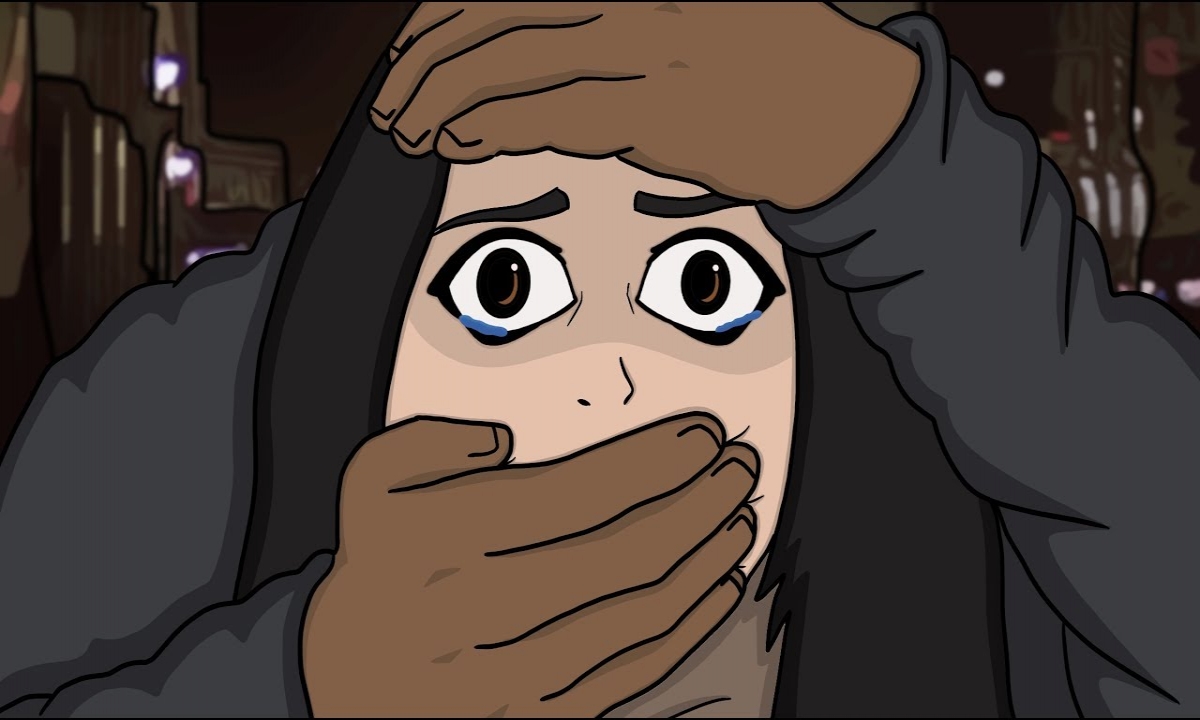 Telangana State police have rescued two children from the kidnappers at different places in Telangana.

The Hyderabad city police have successfully chased down a kidnapping case where a couple has kidnapped a three-year-old girl from MGBS.Within 24 hours, the police have cracked down the case, and found the culprits and the girl in Mahbubnagar. 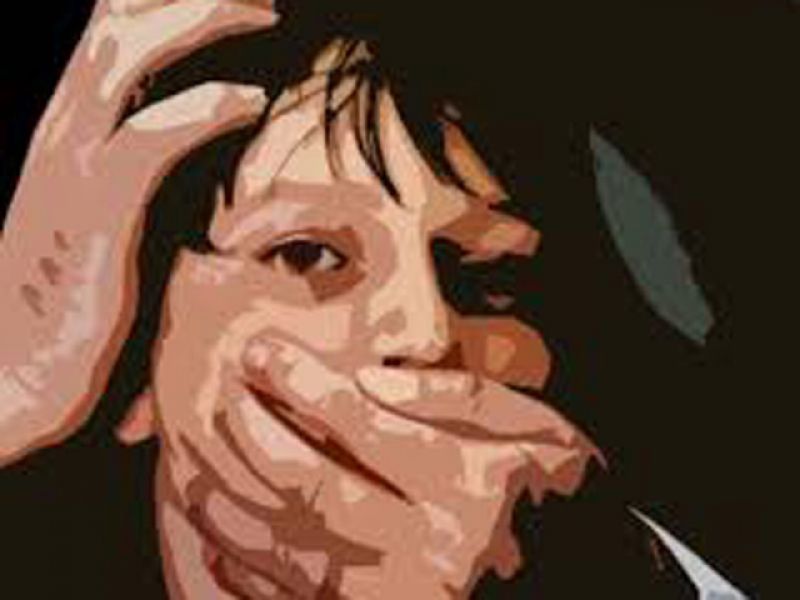 After receiving the complaint, the City Police formed seven special teams and tracked the kidnappers through surveillance cameras.After confirming the culprits, the police alerted the local police staff in Mahbubnagar to catch them.

Reportedly, the family dispute of the girl’s parents at the bus station has given the chance for kidnappers to abduct the child.

In another incident, the Suryapet police have saved a five-year-old, Parikamalla Gowtham from the kidnappers.

Reportedly the police have arrested three persons that include two minors.The kidnappers have said that they learned a few tricks through TV serials to earn easy money through kidnapping.

The police said the kidnappers demanded ten lakhs from the child’s father to release the child.The IT team of the police traced the location of their cell phone and caught the kidnappers.