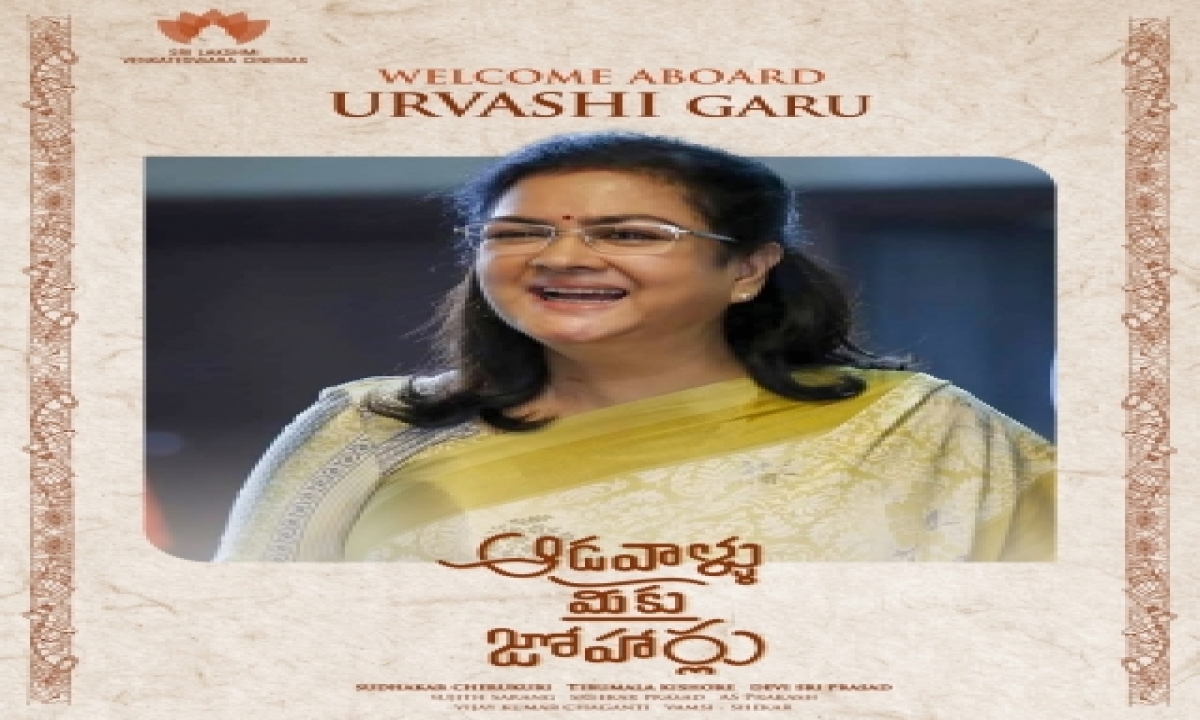 According to the film’s production team, the three characters are very decisive for the film.

The film’s shooting is progressing in Hyderabad and Khushbu, Radhika Sarathkumar and Urvashi have also joined the team. 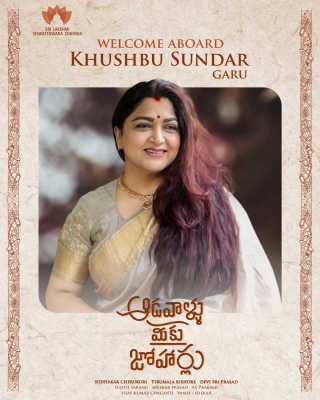 The film is headlined by actors Sharwanand and Rashmika Mandanna and is directed by Tirumala Kishore.

The film is produced by Sudhakar Cherukuri on Sri Lakshmi Venkateswara Cinemas banner.

The shooting recently resumed here after being stopped due to the lockdown.