Chennai, Aug 1 : Director Karthik Subbaraj, who made the critically acclaimed superhit action-comedy entertainer ‘Jigarthanda’, featuring actors Siddharth, Bobby Simha and Lakshmi Menon in the lead, on Monday announced in his typical quirky style that the scripting process for the next part in the popular franchise had begun. 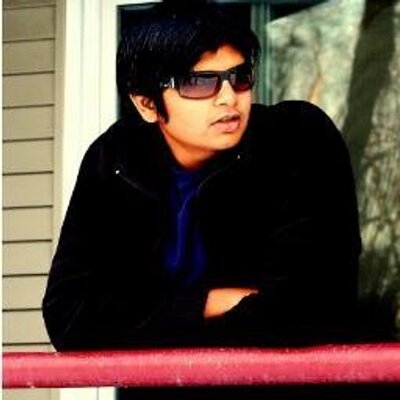 Taking to Twitter, Karthik Subbaraj shared a video clip and wrote, “Eight years of ‘Jigarthanda’ and.”

The video clip he shared contained Behind the Scene clips from the first part.Along with it, steps to prepare the cold drink, ‘Jigarthanda’ too were featured in the video.

At one point, when a glass of Jigarthanda finally gets made, it is placed before a film poster even as the phrase, ‘It has been eight years since you tasted Jigarthanda.Now, it’s time for.” appears.

Soon after, a second Jigarthanda is placed next to the first one and the words, “Penning up.” appear.

‘Jigarthanda’, which was a roaring superhit, won two National Awards — one for Bobby Simha for Best Supporting Actor and the other for Best Editing for Vivek Harshan.

The film was so popular that it got remade in other languages as well.