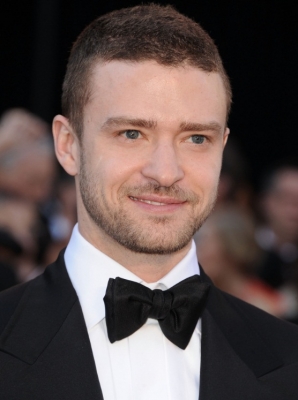 Under a profit-sharing plan initiated supposedly by Timberlake, he and advertising veteran Urbano would film the docu under the radar and bring it to market along with the release of the long-awaited album.

Urbano, according to ‘Deadline’, has alleged that the ‘Trolls’ star bilked him out of around 2.5 million dollars, which is the Ohio-based estimates he would have been paid if the documentary had been a straightforward for hire deal.Instead, with the exception of $20,000 right at the start of filming in 2012 and some expenses, the One Direction collaborator and Keith Urban director alleges he has seen bupkis from Timberlake.

The breach of contract complaint from Urbano, accessed by ‘Deadline’, reads, “Instead of fulfilling his obligations to the joint venture, Mr Timberlake has failed to take any steps to promote, market, and sell the ‘Making of The 20/20 Experience’.Mr Timberlake has increasingly distanced himself from the project and his partner — often using a network of agents, managers, and handlers to interface with Mr Urbano.”

Apart from financial compensation, Urbano wants a court order to hand over all rights to the ‘Making of the 20/20 Experience’ flick to him.Reps for Timberlake and his Tennman Entertainment Inc.did not respond to request for reaction to the lawsuit.

‘The 20/20 Experience’, which featured Jay-Z, came out in early 2013.Somewhat of a musical comeback for the performer, the record proved a massive hit for Timberlake, as well as receiving a fair dose of critical acclaim.

A double-platinum success, ‘The 20/20 Experience’ also snagged two Grammys, a 2013 American Music Award and a quartet of wins at the MTV Video Awards that same year.

Alicia Silverstone, Michael Pitt and Benicio Del Toro co-star in the feature debut from Singer, who co-wrote the script.