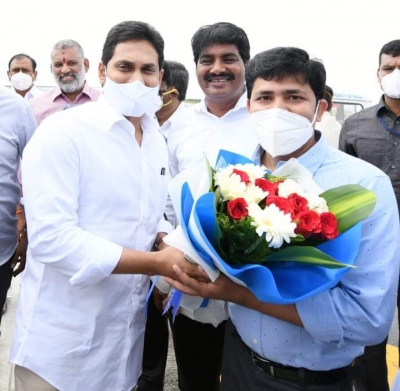 “M.Gurumurthy’s name has been confirmed as the YSRCP candidate for the Tirupati Lok Sabha bye-election by party President Y.S.Jagan Mohan Reddy,” a party statement said.

Gurumurthy, who has a medical background, walked with Reddy in his ‘padayatra’ before the YSRCP stormed to power. 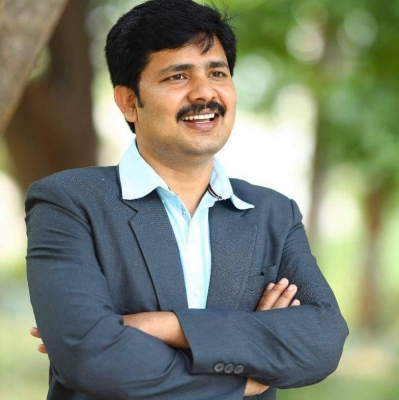 The candidate announcement comes at a time when the ruling party is on a high with the recent thumping triumph in the urban and rural local body polls.

Following his death, Reddy accommodated his son Balli Kalyan Chakravarthy as an MLC.

The Bharatiya Janata Party has zeroed in on its candidate but is yet to announce the name as it will be done by the party’s national leadership.

The BJP managed to choose its own candidate even though the supporters of its local ally, Jana Sena, wanted their man to fight the election.

All eyes in the southern state will be on the Tirupati by-election as it will be the first major election after the 2019 polls.

The BJP is taking keen interest in the contest as indicated by the time and energy party leaders have been expending in the temple town since several months.Party Secretary and state in-charge Sunil Deodhar has been spending considerable time there and is also believed to have taken a flat on rent