Sam Curran was promoted ahead of MS Dhoni in the first match of IPL 2020. 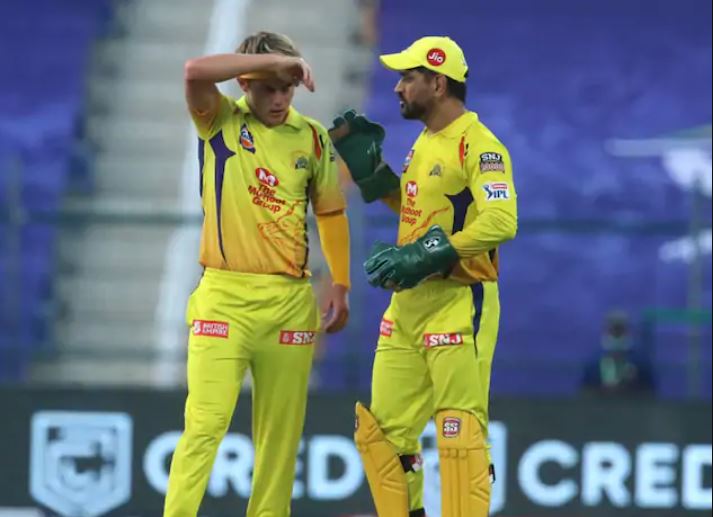 Former Indian skipper MS Dhoni always dares to take surprise decisions on and off the field.

His retirement announcement from nowhere amid the pandemic is an instance for that.As usual, he again surprised everyone with his brilliance in the first match of ongoing IPL 2020. 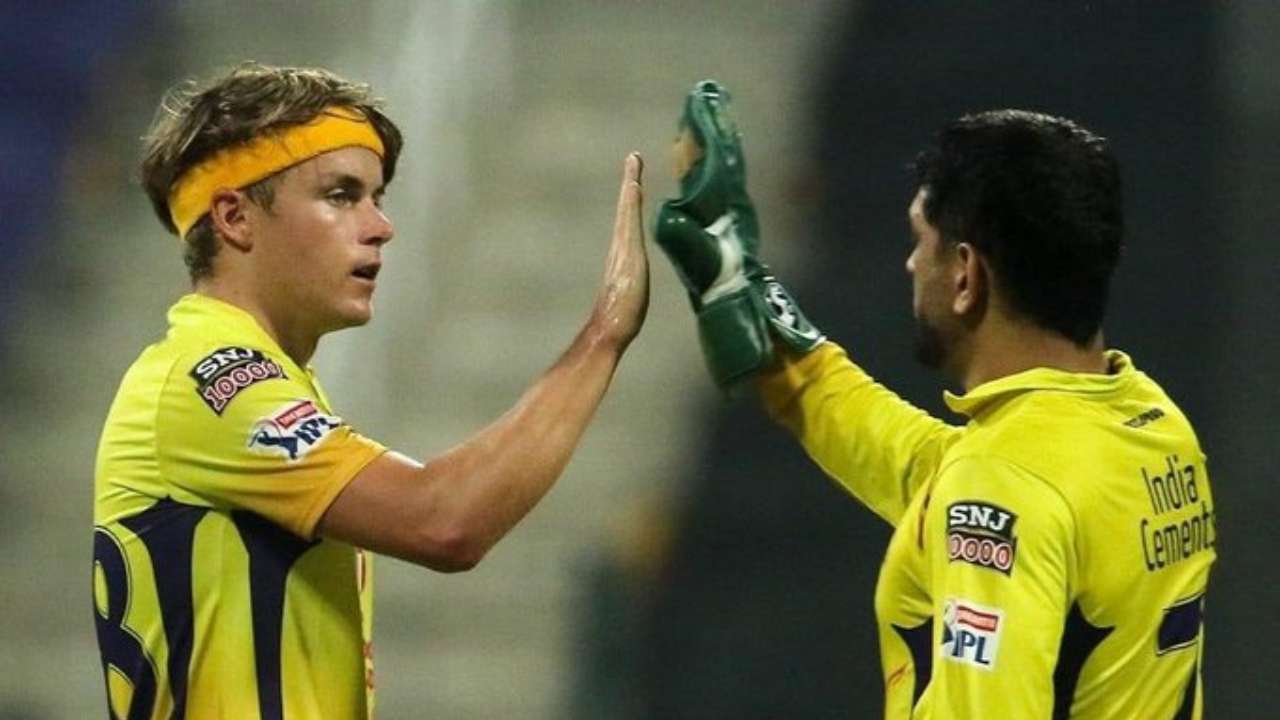 When CSK were in crucial point needing 29 off 17 deliveries, everyone expected MS Dhoni to step in.However, he promoted up England all-rounder Sam Curran after Ravindra Jadeja fell in the 18th over.As a result, Curran blasted a quick 18 with two sixes and a four in his six-ball stand ending the hopes for Mumbai Indians.Later, Chennai comfortably clinched a five-wicket win over the defending champions.

Speaking at the presentation, the 22-year-old Curran said, he honestly doesn’t know what is in Dhoni’s mind at that time, but sending him above Dhoni is a Genius thing.Terming the victory over Mumbai as a ‘great win’, Curran said his attack on Krunal Pandya at the 18th over was pre-meditated.

With this, MS Dhoni completed 100 IPL wins after his team defeated the defending champions, MI.