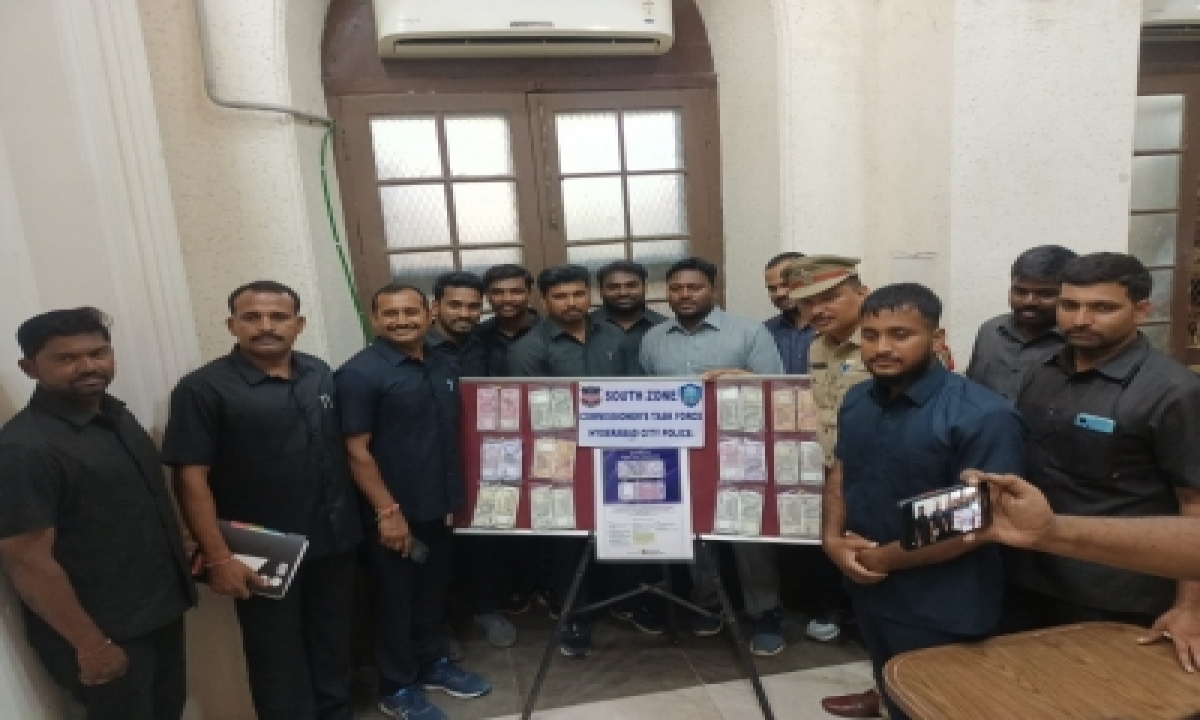 The Commissioner’s Task Force, South Zone Team, Hyderabad along with Mirchowk Police apprehended two persons who were making, printing and circulating fake notes in Hyderabad and other cities. 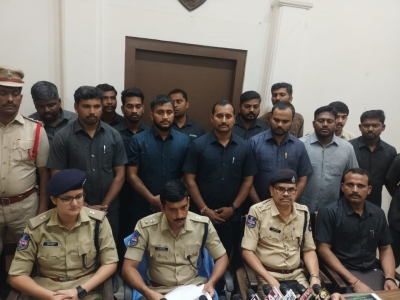 P.Sai Chaitanya, Deputy Commissioner of Police, South Zone, told reporters that Syed Ansar, 27, a resident of Lathur district of Maharashtra and Shaik Imran, 33, a resident of l Vattapally in Hyderabad.

Shaker, a resident of Hulsoor, Karnataka, is absconding.He is said to be the main source for fake currency.

According to police, Shaker, who was running Xerox Centre at his native place.

He procured all necessary equipment and started to print fake Currency for further circulation.

Later, he shared his plan with his relative Syed Ansar and directed him to circulate the fake notes in the market.

Basing on credible information, the Commissioner’s Task Force, South Zone, Hyderabad along with Mirchowk Police apprehended the above accused at MGBS Out Gate which comes under the limits of Mirchowk Police Station and seized the fake Indian Currency notes, worth Rs 2.5 lakh.