Centurion, April 5 : Ace Pakistan leg-spinner Shadab Khan has been ruled out of the remaining matches of the limited-overs series against South Africa as well as the tour of Zimbabwe that follows due to a toe injury. 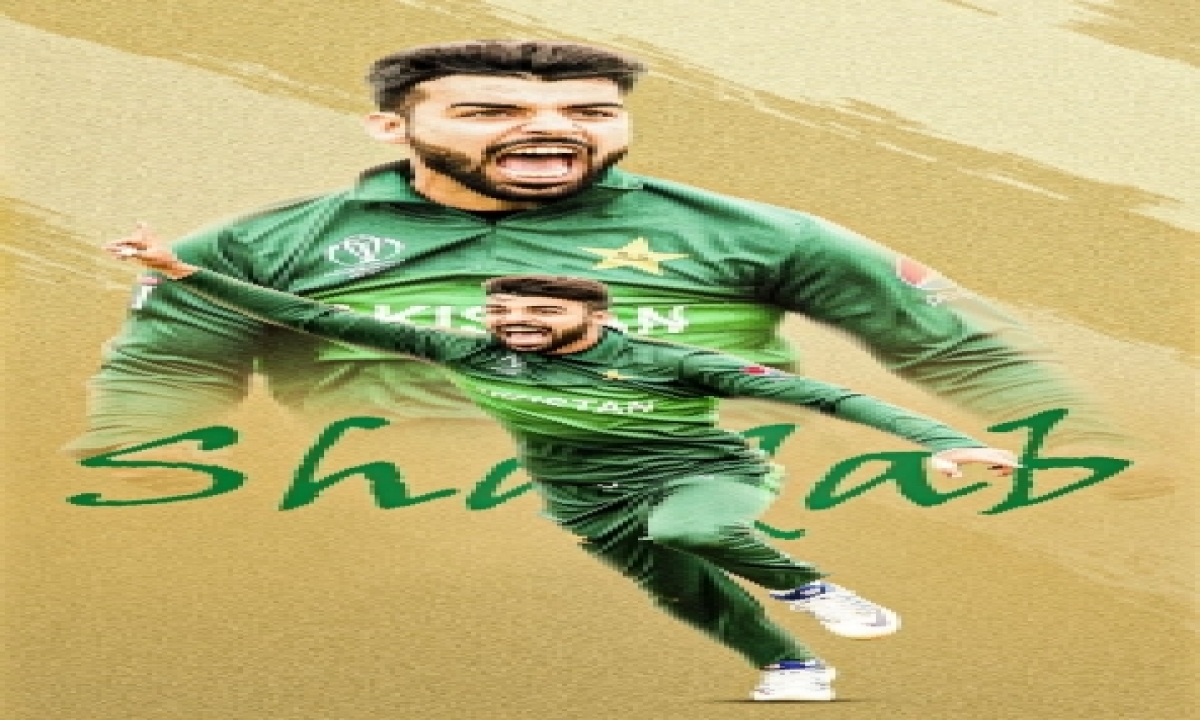 Shadab, who is also a handy batsman lower down the batting order, suffered the injury while batting during the second ODI against South Africa on Sunday here.

“X-rays conducted following the match revealed an intra articular communicated fracture though there is neither any displacement nor angulation.The injury will be treated conservatively and Shadab will undergo a four-week rehab,” a statement from the Pakistan Cricket Board said on Monday.

The 22-year-old has had an ordinary outing in the series so far.He hasn’t managed to pick a single wicket even though he has bowled 17 overs.He also hasn’t got a big score — managing just 13 and 31 across the two ODIs.

He had just recovered from a thigh injury that ruled him out of the Tests in New Zealand and the home series against South Africa in Pakistan.