By Mahua VenkateshNew Delhi, Aug 15: Is the problem of radicalism quietly deepening in Bangladesh despite the governments unabated efforts to clamp down on extremism? An analyst told India Narrative that the extremist groups could take advantage of the rise in discontent and grudge against the Sheikh Hasina government amid the sudden hike in fuel prices. 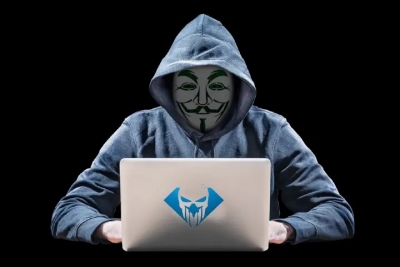 Besides, Bangladesh foreign minister AK Abdul Momen has also warned that the Rohingya refugees who have come in, could turn to radicalism.

A peaceful Bangladesh is critical for India, which is home to more than 200 million Muslims.

“Non state outfits wait for such opportunities and situations like these.its easier for them to cash in on such sentiments and its important for India to increase its watch as this could directly impact the socio-political fabric here,” a security expert said.

The terror outfits in the region have been using various social media platform not only to recruit but also spread the Radical messaging even as in the last couple of years, the Hasina administration has cracked down on members of the Radical ISI-backed Islamic extremists of the Hefazat e Islam (HeI).

Bangladesh Prime Minister Sheikh Hasina has also maintained that extremism will not be tolerated in the country and that secular principles will have to be followed.

But weeding out extremism will be challenging as a large number of migrant workers and “diaspora population that has thrived internationally,” gets radicalised elsewhere.

In 2016, the gruesome Holy Artisan Bakery incident, which left 29 people including an Indian student dead, shook the country.

Two of the Holey Artisan attackers had been radicalised during their study at the Malaysia campus of Monash University, a recent report by the US Institute of Peace said.

The report added that evidence suggests a trend of radicalization among a small subset of Bangladeshis abroad that has had domestic consequences.

The number of terror incidents in in Bangladesh in 2016 was 298.The number has reduced to 75 in 2021 but analysts said this should not make the country’s security agencies complacent.

While the terror outfits have been silent, reports suggest that aggressive recruitment is underway even as incidents related to terror have drastically come down in the South Asian country.

The terror outfits have not carried out any major incident of violence in the country but have remained active online, a report by Diplomat pointed out.

“This is a wake-up call and the country needs to increase vigil but along with that India must also thrash out fresh measures to counter terror in the region,” the security analyst quoted earlier added.