Birmingham, Aug 8 : The Indian men’s Hockey team has suffered a setback ahead of the Commonwealth Games Final against powerhouse Australia with young Midfielder Vivek Sagar Prasad Ruled out of the gold-medal clash due to a knee injury. 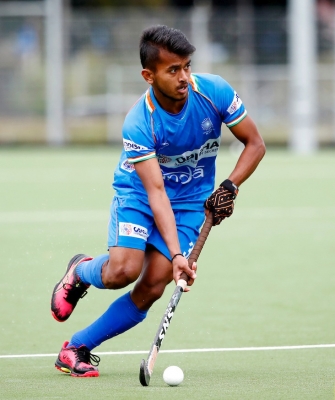 Vivek Sagar, along with skipper Manpreet Singh, has been the livewire in the midfield all through India’s campaign in the Commonwealth Games here and he had come close to scoring against Canada in the Pool B match before the rival defence thwarted him.

Vivek Sagar had also set up Akashdeep Singh with a penetrating pass in the circle against South Africa, but the forward could not score in the semifinal.India, though, defeated the Proteas 3-2 to secure a berth in the final. 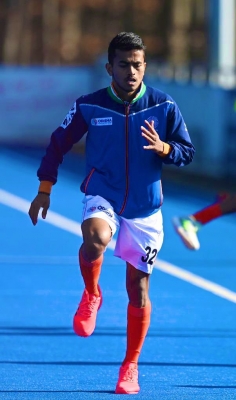 This is a big blow for India as they aim for their maiden Commonwealth Games gold as they will now be playing with only 17 members.

“This is to inform you that Indian men’s Hockey team Midfielder Vivek Sagar Prasad will not be available to play the Final against Australia today at the Birmingham 2022 Commonwealth Games.He has picked up a minor knee injury and has been advised rest.The team will be playing with 17 members today,” said Hockey India in a statement on Monday.