Hyderabad, July 21 : P.Raghu Ram, a city-based doctor and founder director of KIMS – Ushalakhsmi Centre for Breast Diseases, attained the rare distinction of being the first Indian to be conferred with the honorary fellowship of the Association of Surgeons of Great Britain and Ireland (ASGBI). 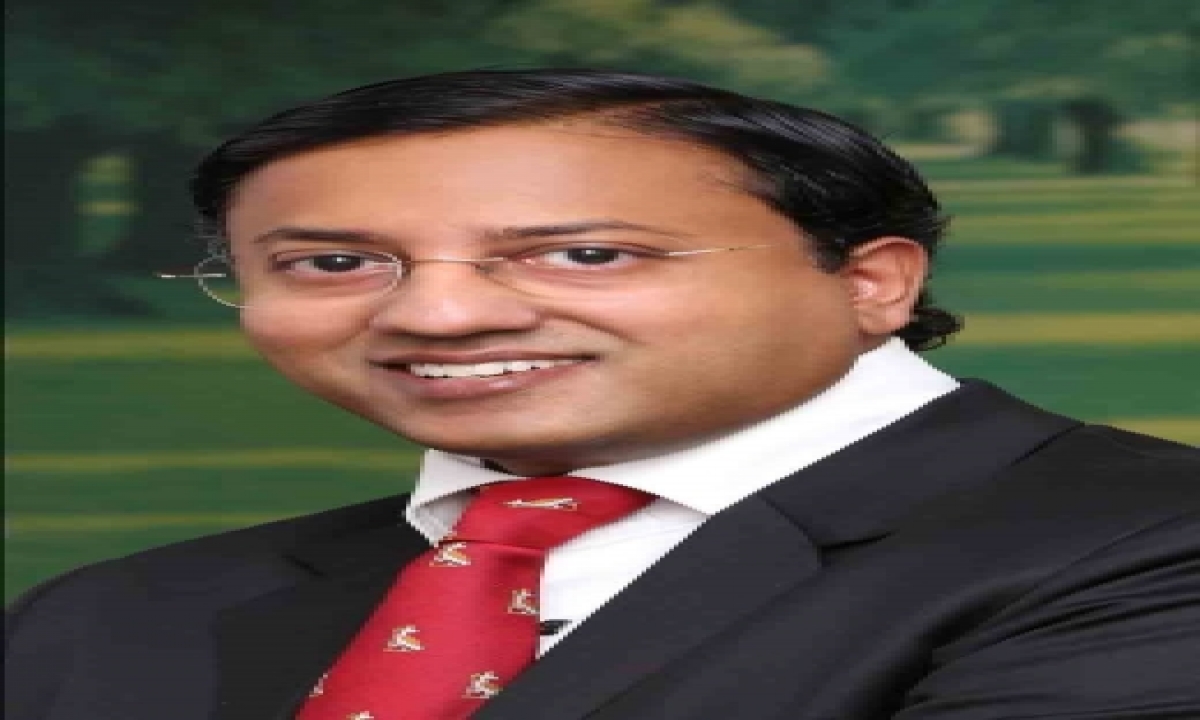 ASGBI represents the surgical fraternity in the UK and Ireland.

Neil Welch, president of the surgical body bestowed the honour on Raghu Ram during the centenary annual general body meeting which was held on Tuesday virtually.

“Raghu Ram is the first surgeon of Indian origin to have this honour conferred on him in the 100 years of history of ASGBI and we are delighted to welcome him as an honorary fellow of ASGBI,” said Welch.

Honorary fellowship is the highest honour and recognition conferred by ASGBI to select surgeons from the world over who have made significant contributions to the realm of surgery and surgical care.

The prestigious award is limited by statute and the number of honorary fellows cannot exceed 60 according to ASGBI constitution.

“This is a great honour to India and I dedicate this prestigious award to the Indian surgical fraternity world over for their outstanding contribution towards promoting the art and science of surgery,” said Ram on receiving the honour.

He also thanked his patients who gave him an opportunity to be involved in their care.

“Over the past 14 years, I have strived to replicate and exemplify the best of British practices and served as a “Living Bridge” between the UK and India in an earnest endeavour to improve the delivery of breast healthcare in my motherland.My profound gratitude to everyone who made this journey possible,” he said.

ASGBI was established 100 years ago, which represents surgeons from all specialties practicing in the UK and Ireland.

Ram also received Padma Shri, BC Roy and OBE recognitions among others