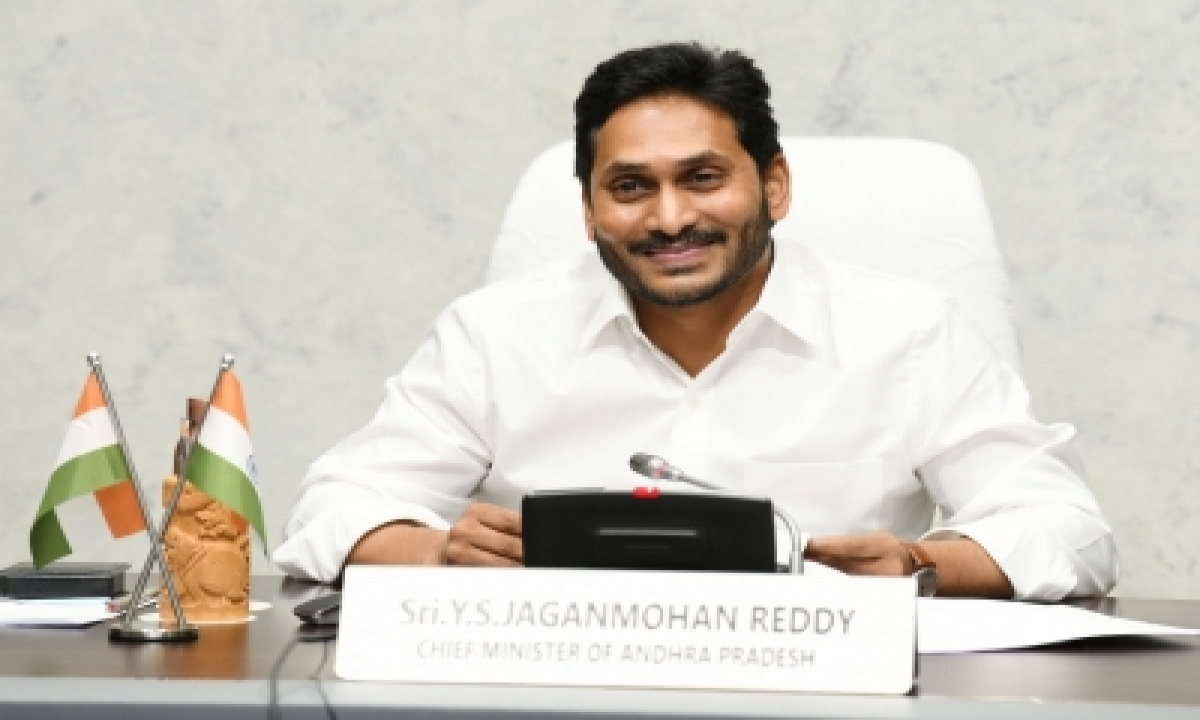 “It is requested that your good office may direct necessary instructions to issue environmental Clearance for the proposed Rayalaseema Lift Scheme at an early date so that the scheme can be commenced and completed early,” said Reddy to Javadekar.

He said the scheme does not include land acquisition, forest or wildlife sanctuary, and is located nearly 10 km away from any eco-sensitive zone. 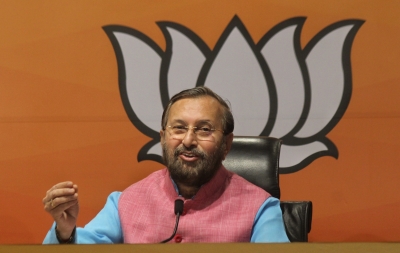 At present, the RLS environment Clearance application is before the Environmental Appraisal Committee of the Ministry for Environment, Forest and Climate Change which is scheduled to meet again on Wednesday.

Reddy said any delay in the scheme will adversely affect the interests of his state in view of the ‘whimsical’ attitude of Telangana.

“In view of the prevailing scenario, Andhra Pradesh is left with no option but to go for Rayalaseema Lift Scheme to supplement 3 tmc (thousand million cubic feet) of water per day to the existing projects — Telugu Ganga project, Srisailam Right Branch Canal, Galeru Nagari Sujala Sravanthi Project and drinking water to Chennai from a level of more than 800 ft,” Reddy added.

According to Reddy, Telangana is drawing water with blatant disregard to norms and protocols, forcing Andhra Pradesh to commence and complete RLS at an early date.

“It is appropriate to bring to your notice the whimsical attitude of Telangana in generating power from the common reservoirs of both the states along the Krishna river.Therefore, it is unilaterally violating all the operational protocols, agreements and directions of the Krishna River Management Board (KRMB) depriving the right of Andhra Pradesh to utilise its allocated water,” he said.

The Chief Minister complained that Telangana started utilising Srisailam reservoir water from day one of the water year which began on June 1, 2021, for power generation even though the current reservoir levels are below 834+ ft.level, which is the minimum draw down level for power generation.

He highlighted that Telangana is resorting to these actions unilaterally without raising any indent before the KRMB and even as there was no irrigation requirement under the Nagarjuna Sagar Project and the Krishna Delta System.

“It may be noted that power generation is only incidental to irrigation needs,” said the Chief Minister.

With its power generation activities, Reddy said Telangana is not allowing water levels to build up in Srisailam reservoir, from which it siphoned off 19 tmc out of 26 tmc of inflows from June, drawing water at 796 ft itself.

“It has been brought to your kind notice in my earlier letter that unless a level of more than 854 ft.is reached, water cannot be drawn through gravity from Pothireddypadu to meet drinking and irrigation needs of chronically drought prone Rayalaseema region, Nellore and Prakasam districts as well as to supply drinking water to Chennai city,” said the Chief Minister.

Reddy said the alleged unauthorized irrigation projects of Telangana such as Palamuru Rangareddy LIS and Dindi LIS are being constructed at 800 ft.level without environmental clearance.

He said these projects will make it difficult for the reservoir levels to rise above 854+ ft., depriving Andhra Pradesh of its allocated share of water