Veraval (Gujarat) August 23 : Congress MLA Vimal Chudasama has sent an open letter to the Prime Minister Narendra Modi, requesting that he Travel between Bhavnagar to Somnath on the road in an attempt to raise awareness about the road with potholes.Chudasama MLA of the Somnath constituency, in the letter has stated “The coastal highway was approved by Central government seven years ago The highway isn’t complete and construction is moving at a the rate of a snail, but on the other parts of the highway, in many locations, there are a lot of potholes that have led to fatal accidents.Even though I wrote to the Union Minister of Road Transport and Highways but no action was taken.” 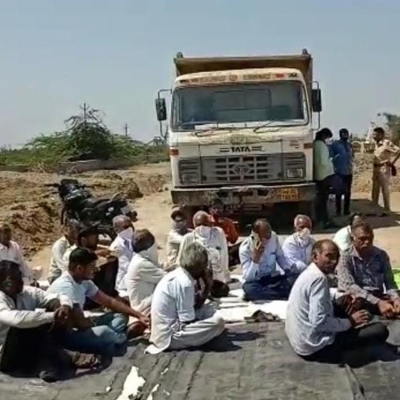 He stated that he believed that only that the Prime Minister goes on the highway and is aware of the hardships that people are experiencing the issues can be solved.

The Prime Minister will be on two-day trip to Gujarat starting on August 27.In addition, Chudasama wishes the PM to visit Somnath via road during the visit. 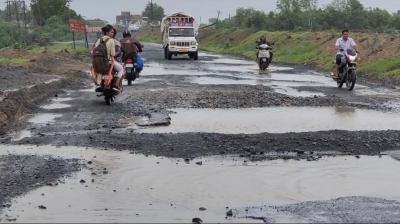 He even claimed that the Prime Minister is chairperson of the Somnath Temple Trust, and thousands of devotees Travel along this highway during the holy month of Shravan.”He should be aware of the challenges that devotees have to face,” said Chudasama.

Gir Somnath BJP district committee president Mansinh Parmar said he has no information about the Congress MLA’s letter addressed to the PM, but added”I will investigate the matter.”

BJP Chief spokesperson Yamal Vyas termed the letter an attempt to get publicity and gain political mileage.He doubted the motives of the MLA.Vyas said that if he was serious about in finding a solution to the issue, he would have taken the issue with the National Highways Authority of India officers instead of writing an email to the Prime Minister.