Janasena chief Pawan Kalyan has tested negative for coronavirus.He was being treated by doctors for Covid for the past four weeks. 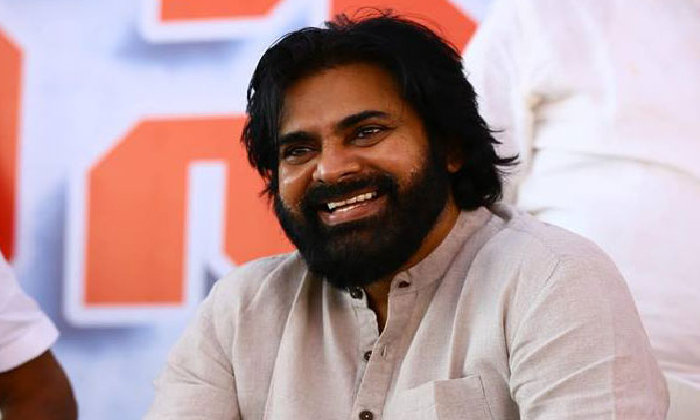 Pawan Kalyan is staying in isolation in his farmhouse since then.However, Pawan fans along with Janasena activists were worried about the lack of updates on his health condition.

So, finally, the Janasena party officially announced that Pawan Kalyan is out of danger as he got negative results in the recently conducted RTPCR tests.

Pawan was hit by Corona during the Tirupati by-election campaign and ‘Vakeel Saab’ movie pre-release event.

Also, his security personnel tested positive for coronavirus at that time.Pawan Kalyan has been receiving treatment in his farmhouse since then.

Pawan Kalyan was being treated by his personal physician as well as he is being monitored by a medical team from Apollo Hospitals.Doctors advised Pawan to rest for a few more days.

Pawan Kalyan on the other hand thanked everyone who wished him a speedy recovery.Pawan called on everyone to take precautions and follow the instructions given by doctors as the corona epidemic is booming in the country at present.

As he is suffering from corona, Pawan Kalyan is currently taking a break from politics as well as movies.