Etawah, Sep 22 : Four children died and two others injured after a wall of their house collapsed due to heavy rainfall in the Chandrapura village in the Civil Line area of Uttar Pradesh’s Etawah on Thursday. 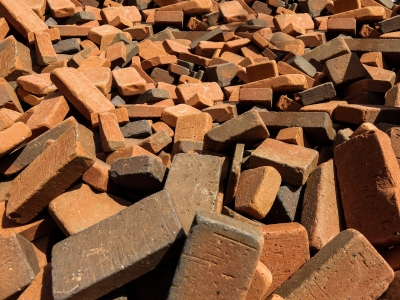 The deceased have been identified as Sinku, 10, Abhi, 8, Sonu , 7, Aarti, 5, while one Rishav, 4, and their grandmother Sharda Devi, 75, were seriously injured in the incident and have been admitted to the district hospital.

The chief minister has announced a relief amount of Rs 4 lakh from the Disaster Relief Fund to the next of kin of the deceased and asked officials to ensure proper treatment to the injured persons.