Hyderabad, Sep 18 : Actor Nandamuri Balakrishna’s much awaited film ‘Akhanda’ was back creating a buzz on Saturday.The makers of the film released its first track ‘Adigaa Adigaa’. 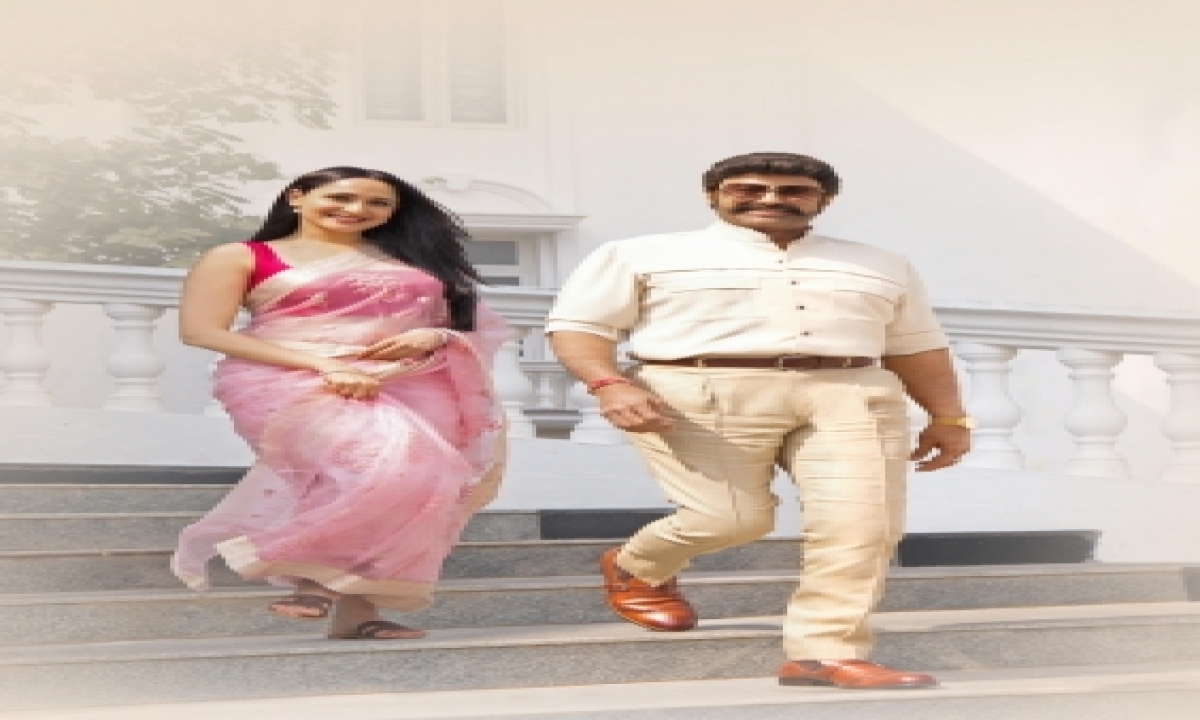 The romantic song features Balakrishna and actress Pragya Jaiswal as a soon-to-be-wed couple who are waiting eagerly for their special day.

SS Thaman has scored a magical melody that hits you right away, wherein singers SP Charan and ML Shruthi croon it in a spectacular manner.The lyrics are penned by Kalyan Chakravarthy and describe the admiration of Balakrishna and Pragya Jaiswal for each other.

While the film’s release date hasn’t been announced yet, there has been speculation about the film releasing near Diwali this year