New Delhi, Aug 18 : A former Army Colonel on Thursday approached the Delhi High Court seeking to set aside the Agnipath Scheme of short-term recruitment into the armed forces and not to cancel the selection of the candidates who have already cleared the recruitment exam for the Indian Air Force in 2019. 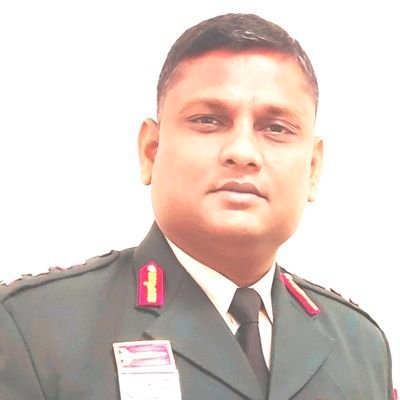 The PIL filed by Col.

Amit Kumar, who opted for voluntary retirement last year and has enrolled as an advocate registered at the Bar Council of Delhi, was listed before the division bench of Chief Justice Satish Chandra Sharma and Justice Subramonium Prasad.

Hearing the plea, the bench listed the matter for hearing on August 25, clubbing it along with other similar cases.

It may be noted that the Supreme Court had recently transferred all the pleas challenging the Agnipath Scheme to the Delhi High Court, where similar challenges against the Scheme are already pending.

Through the PIL, the petitioner sought directions to the Centre and all authorities under it to issue interview letters/selection letters to all candidates who had previously cleared the selection process for entry into to the Army, Navy and Air Force as soldiers/sailors/airmen.

The plea contended that the Agnipath Scheme is unenforceable as it violates Section 193A of the Army Act, 1950 as it was never tabled before any House of the Parliament.

“The petition relates to the Agnipath Scheme which is a new Scheme being implemented by the Central government, especially the Ministry of Defence, for recruitment of soldiers/sailors/airmen into the Army/Navy/Air Force.The Scheme compromises on national security and future of youth, which in turn violates the fundamental rights of the citizens,” the plea read.

“This Scheme has caused a lot of resentment among the force veterans and public alike due to a large number of loopholes in it.The resentment went to the extent of violent protests causing damage to public property and the state governments of some states have also passed resolutions against it.

“The Scheme on the first instance seems to put national security at stake and is harmful to the future of the youth, which surely affects the fundamental rights of the citizens.The Scheme suffers from lack of pilot test, lack of efficient training, weaponisation of youth which can lead to the internal security threat, lack of financial security to soldiers, exploitation of 75 per cent Agniveers after four years etc.,” it added.

So far, three other pleas related to the Scheme are pending before the high court.