New Delhi, March 27 : The Enforcement Directorate (ED) on Friday said that it has attached 14 properties to the tune of Rs 51.4 crore of Ishoo Narang, Director of Kyori Oremin Limited (KOL) and its Promoters in bank fraud case. 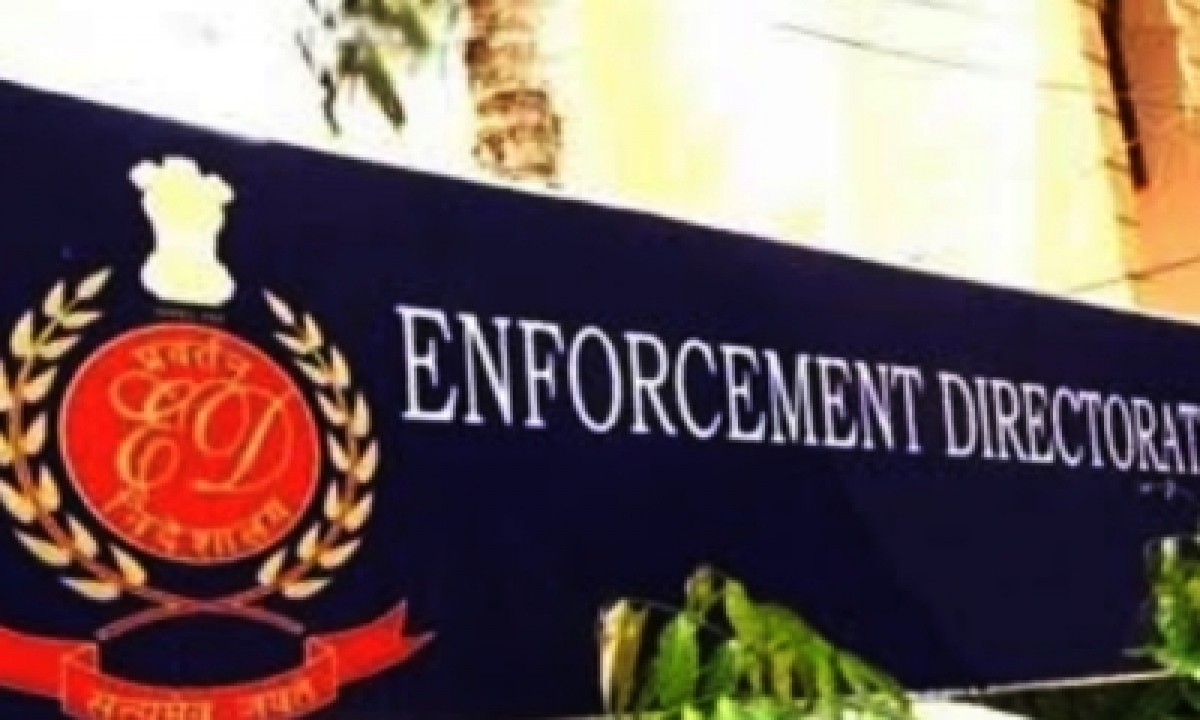 The ED in a statement said that it attached 14 immovable properties worth Rs 51.40 crore belonging to Narang, Director of Kyori Oremin Limited (KOL) and its Promoters in bank fraud case, which are located at Vizianagaram of Andhra Pradesh and Shankarpally of Telangana.

The ED has registered a case on the basis of a FIR registered by CBI against KOL upon receipt of complaint from Central Bank of India for defrauding the bank to the tune of Rs 62.75 crore.

Later two more cases against KOL were filed by CBI, ACB Hyderabad and Telangana Police upon complaints received from Bank of Maharashtra and ICICI bank respectively for defrauding the banks to the tune of Rs 43 crore and Rs 29.58 crore respectively.

The ED said that money laundering probe revealed that KOL and its directors have also defrauded two more banks viz Bank of Baroda and State Bank of India.The total amount of loan defrauded in respect of these two banks arrived at Rs 59.31 crore and Rs 41.84 crore.

It said that probe revealed that they have defrauded fove banks to the tune of Rs 241.93 crore.

KOL subsequently entered into a One Time Settlement (OTS) with all the five banks and paid a meager final settlement amount of Rs 61.94 crore against the total NPA of Rs 241.93 crore.

“Thus, despite this one time settlement, the banks suffered a massive loss of Rs 180 crore.Telangana High Court had earlier dismissed a criminal petition filed by KOL by ruling that criminal investigations are not affected by civil proceedings of debt recovery/OTS etc,” the ED said.

“ED investigation traced the diversion of loan amounts by KOL and its directors to the tune of Rs 100 crore.These loans were diverted to fictitious and bogus entities and projected as payments towards business purchases and business expenses,” it said, adding that Narang was investigated by Income Tax Department also for generation of bogus Long term capital gain.

Further, the letter of credits availed by them also devolved on account of such malpractices, forcing the banks to meet the LC commitments on behalf of KOL and causing loss to the banks.