Disney Plus Hotstar’s new gem Warrior: The ultimate fight between Satya and Guru. 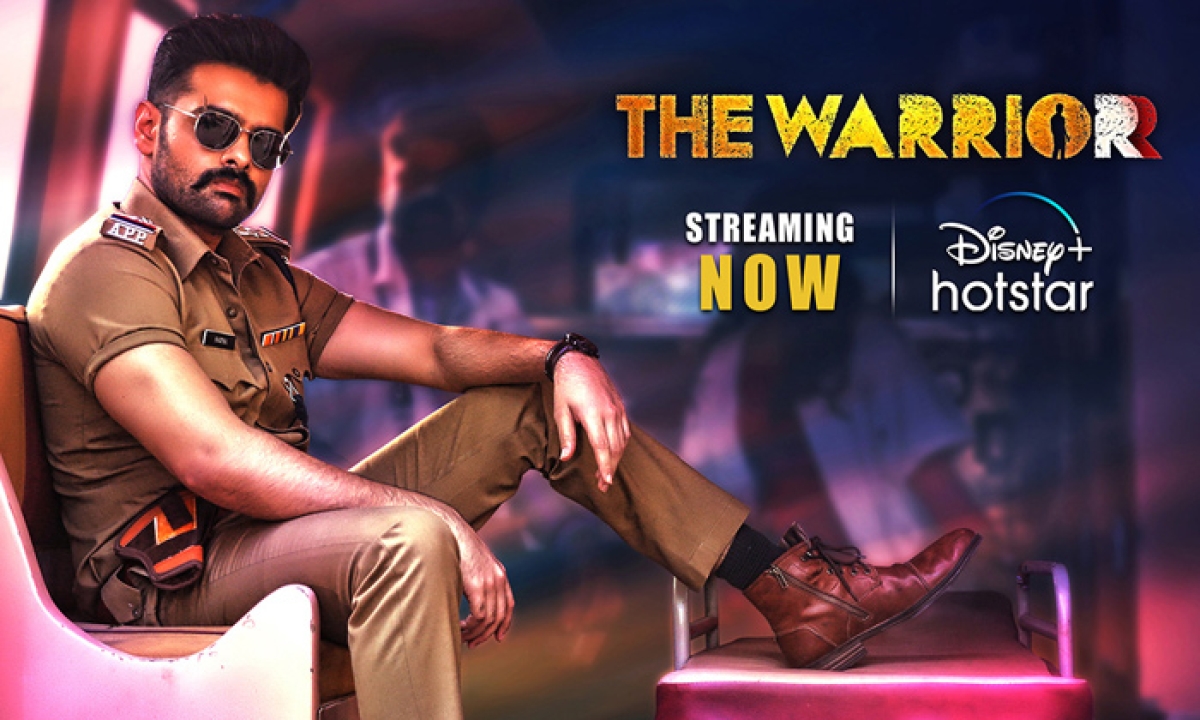 The charismatic Ram Pothineni is back in a role that looks like it’s written for him. RaPo stars as the protagonist Dr.Satya, while the stunning Kriti Shetty plays the hero’s love interest, Mahalakshmi a Radio Jockey. Aadhi Pinisetty who plays the antagonist Guru is perfect as the menacing and charismatic villain. 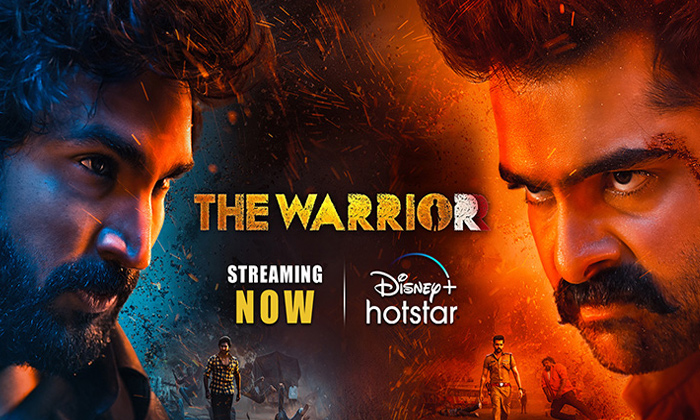 The film is directed by the veteran N.Lingusamy, best known for his mass action entertainers.Devi Sri Prasad, who took charge of creating magic in form of the music for the film.

The premise of the film is built on the havoc that the antagonist Guru is wreaking in the city and the medical mafia network that is weaving behind the screen.

This movie is now popular on Disney Plus Hotstar.

What is the real motive behind Satya’s attempt at passing IPS who is actually a doctor? What did Satya achieve when he came back to Kurnool as a super cop Superintendent of Police? If you want to know, you have to watch “Warrior” streaming now on Disney Plus Hotstar.

RaPo’s varied shades as the hero are the biggest highlights of this movie. Director Lingusamy has made “Warrior” a complete entertainer by combining a dash of sentiment and emotion with action.

Devi Sri Prasad’s music has taken the film to a whole different level, according to the Audience.

CLICK HERE!! Watch “The Warriorr” Movie Only On “Disney Plus HotStar”.

.
Disclaimer : TeluguStop.com Editorial Team not involved in creation of this article & holds no responsibility for its content.This story is published using press releases provider feed.