Aizawl/Imphal, June 19 : The Delta variant of coronavirus has been found for the first time in two northeastern states — Manipur and Mizoram — following which the authorities have asked the people to be more cautious and follow Covid appropriate behaviour, officials said on Saturday. 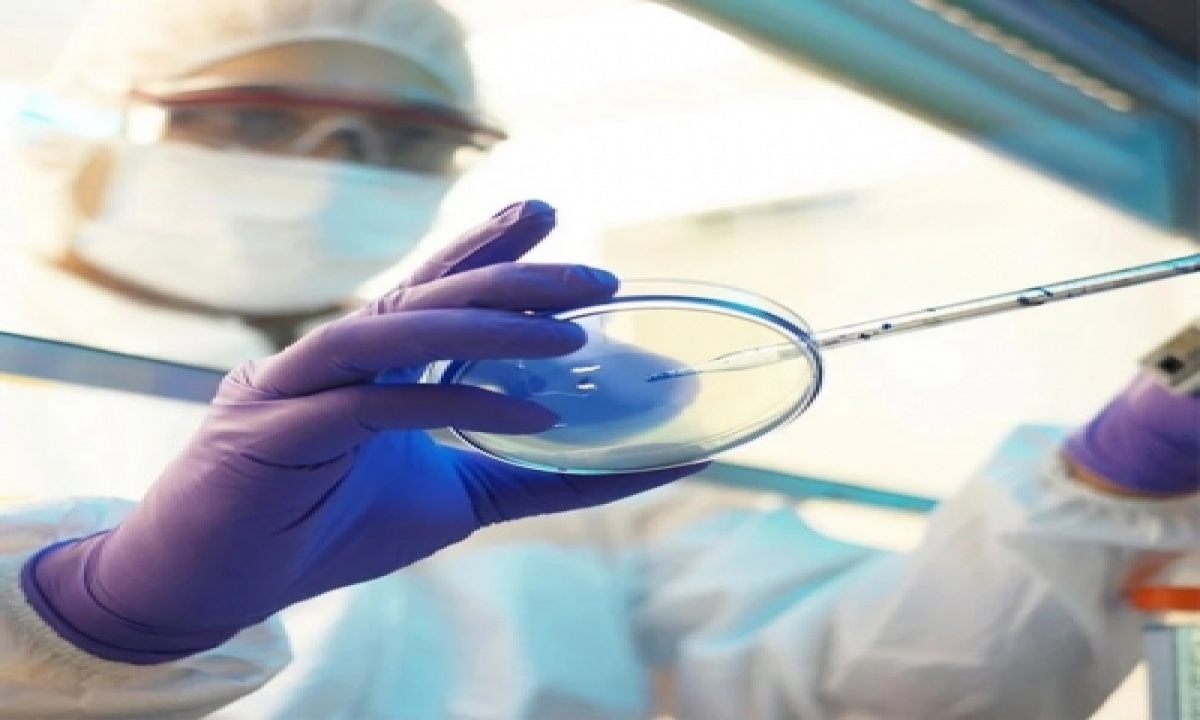 Manipur Chief Minister N.Biren Singh has confirmed that the Delta variant of Covid-19 has been detected in the state.

“After initial testing of 20 samples from Manipur at a laboratory in Hyderabad, 18 were found to be of Delta variant,” the Chief Minister said while addressing an official function in Imphal.

He said that the major cause of concern of rapid spread of positive cases in Manipur is due to the Delta variant.

The Chief Minister urged the people to be more cautious and follow the Covid appropriate behaviour and standard operating procedures (SOPs) issued by the state government to prevent infection from the new variant.

Officials in Aizawl said that Mizoram has also reported four cases of the highly infectious Delta variant (B.1.617.2) of Covid-19.

“The Delta variant has been detected in four men, all from Aizawl district, whose samples were sent along with others to the National Institute of Biomedical Genomics (NIBMG) at Kalyani in West Bengal,” Mizoram government’s spokesperson on Covid-19, Pachuau Lalmalsawma, told IANS over phone.

He said that three of the four patients, aged 18-45 years, had travel history, while one had locally contracted the infection.

Lalmalsawma, who is also the state’s nodal officer for the Integrated Disease Surveillance Programme (IDSP), said that around 100 more samples would be sent for whole genome sequencing very soon to the NIBMG.

The Delta variant was observed in Europe in March and it was notified and brought into public domain on June 13.

Earlier this week, scientists in New Delhi said the highly transmissible Delta variant of SARS-CoV-2 has mutated further to form the ‘Delta plus’ or ‘AY.1′ variant, but there is no immediate cause for concern in India as its incidence in the country is still low.

The new Delta plus variant formed due to a mutation in the Delta or B.1.617.2 variant, first identified in India, and one of the drivers of the deadly second wave, they had said