By B ShrikantBirmingham, Aug : Former Asian and Commonwealth Games winner Bajrang Punia established his superiority in the men’s freestyle 65kg division, winning the gold Medal at Birmingham 2022 by beating Lachlan McNeil of Canada 9-2 in the final on Friday. 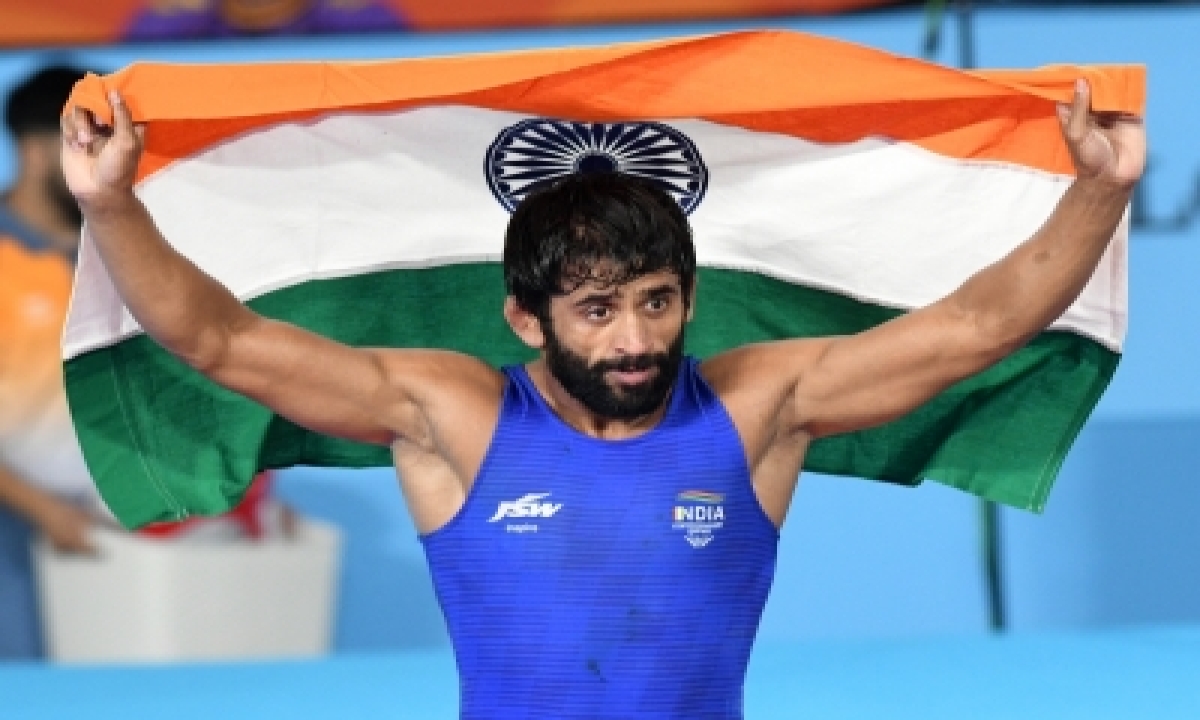 Tokyo Olympic bronze medallist Punia, who won gold Medal four years ago in Gold Coast, came out with Aggressive intentions and did not allow his young Canadian opponent much chances, forcing two takedowns in the first period itself to go 4-0 up.

The Canadian was a bit too defensive in the first period but launched a good attack at the start of the second period to reduce the margin to 2-4.But Punia, a World No 1 in his division, was up to the task and effected two one-leg takedowns to widen the margin again.He got another point when he pushed his opponent out of the bout area with another one-leg hold. 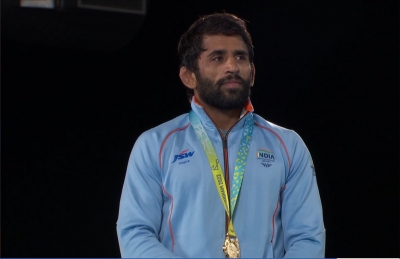 With a few seconds remaining, the 27-year-old Indian wrapped up the bout with another take down to seal a 9-2 victory and claimed the gold Medal in authoritative manner.

“I am very happy with my performance here.I had come here to win the gold Medal and did that.It’s nice to win gold Medal because I am participating n an event of this stature fir first time after coming back from an injury i suffered during the Tokyo Olympics,” Punia said after his victory.

Asked did he intentionally go into attach mode from the start, Punia said he had promised his fans to bring back his attacking style of 2017 and this is part of his process to get back to that style.