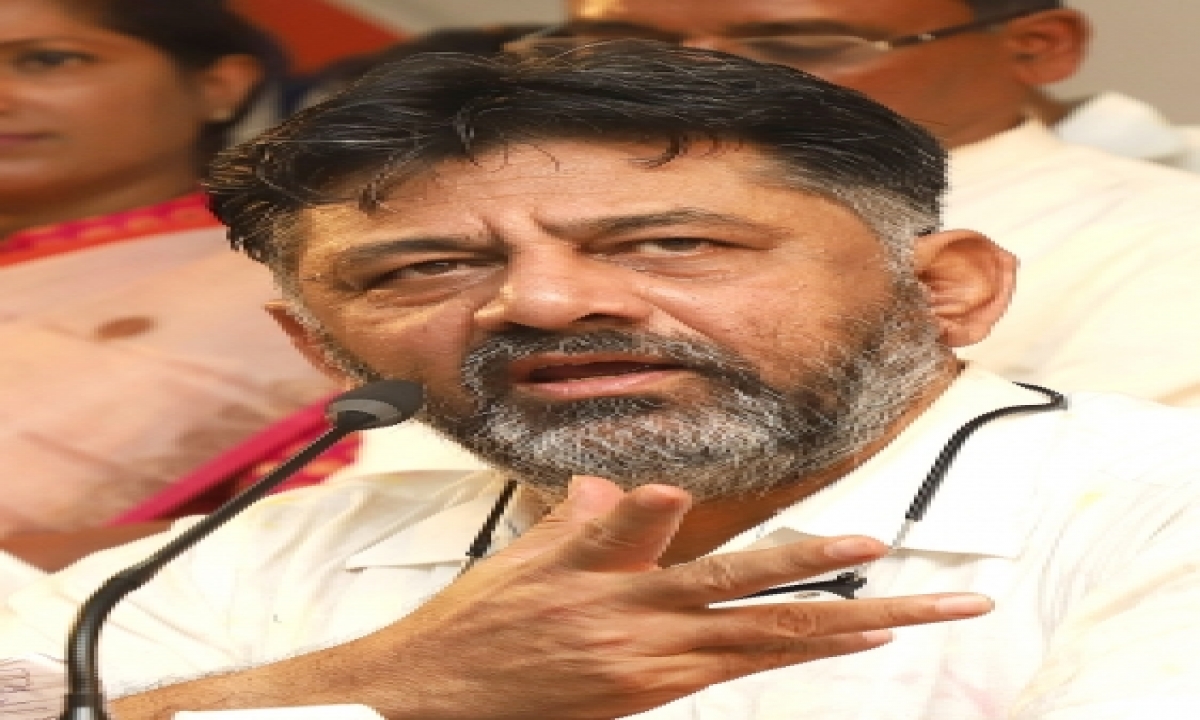 “Hundreds of our party leaders, lawmakers and cadres will stage protests at about 5,000 petrol stations in cities and towns across the state from Friday against the soaring fuel prices,” Shivakumar told reporters here.

The 5-day protest will be held under the “100 not out campaign” in all 30 districts of the state.

In Bengaluru, senior leaders, including former Chief Minister Siddaramaiah, Shivakumar, Ramalinga Reddy and others will stage a protest at the Mahatma Gandhi statute in the Vidhana Soudha complex.

“The BJP government at the Centre and in the state have betrayed the common man by increasing the retail price of petrol and diesel almost on every other day,” said Siddaramaiah.

State-run oil marketing firms have cumulatively increased retail price of petrol by Rs 25.72 per litre and diesel by Rs 23.93 per litre over the weeks amid the pandemic’s second wave across the country.

“Covid protocols, including wearing mask and maintaining physical distancing will be followed during the protest to ensure safety of all participants,” said Shivakumar.

He noted that the NDA government has increased fuel prices 48 times over the last 5 months, including 10 times in January, 16 times in February and May and 6 times in the first 9 days of June