New Delhi, Sep 25 : The sources in the National Investigation Agency (NIA) have claimed that apart from the BJP and the RSS leaders, a few Congress leaders were also on the radar of a few who were either associated or were in touch with the PFI. 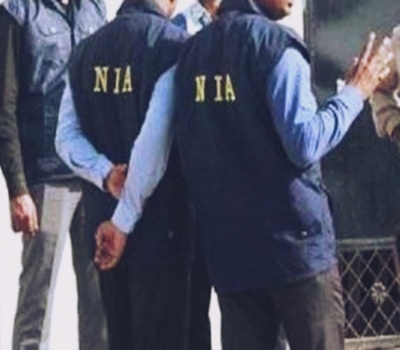 A source said that they came know about this during the course of interrogation of arrested members of PFI.

The sources have claimed that the Congress leaders from southern India were the target of a few persons who were in touch with the Popular Front of India (PFI).

Both NIA and the ED are currently investigating the PFI case.

The NIA is investigating a total of 19 PFI related cases.

Sources have claimed that PFI members had known that the government is going to take action against them due to their suspicious activities and hence they had created a number of dummy organisations to fool the intelligence agencies.