New Delhi, June 9 : With Chief Justice of India N.V.Ramana giving his final approval, the sanctioned Bench Strength of the Telangana High Court will soon go up from 24 to 42. 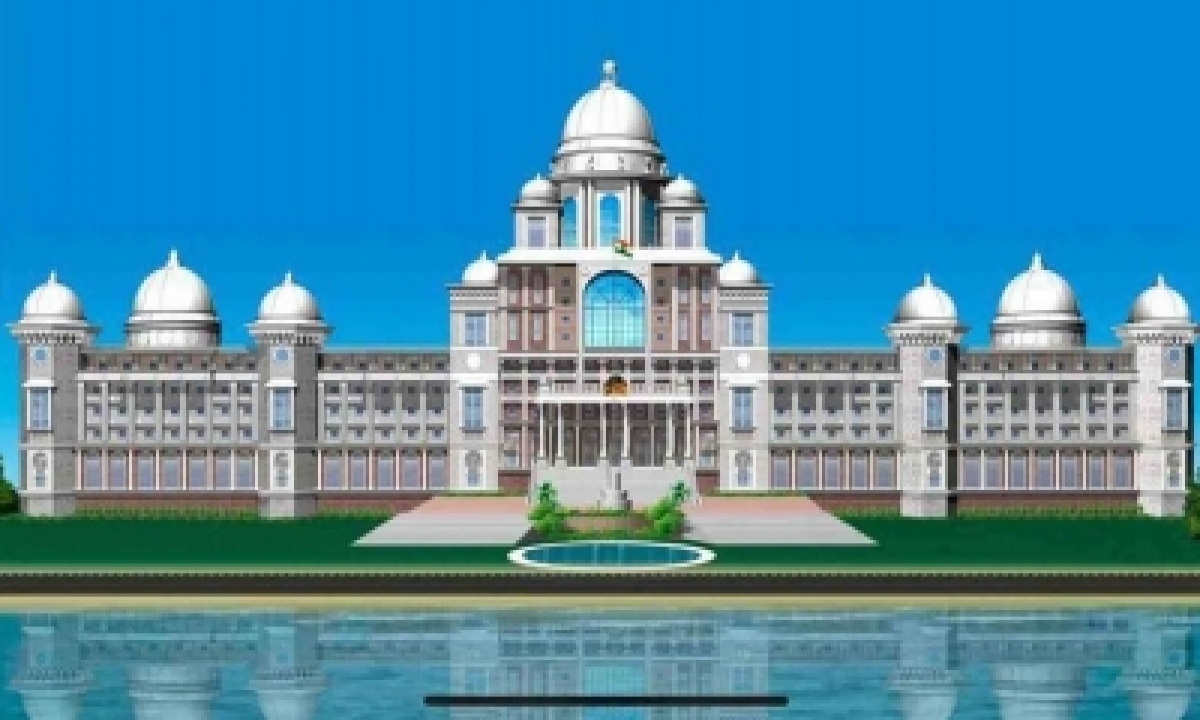 According to a Supreme Court senior official, the increase in sanctioned Bench Strength of the Telangana High Court is with immediate effect.“The proposal that was pending for over two years was revived and acted upon at the behest of CJI, Justice Ramana.”

Chief Justice Ramana reviewed all the proposals that were pending at various levels across the country.He took up the issues concerning the judiciary with the Prime Minister and Ministry of Law and Justice, which included the request of the High Court of Telangana.

“Both the Prime Minister and the Law Minister agreed to get the matters examined expeditiously.Thereafter, the CJI took up the matter of High Court of Telangana specifically with the Union Minister of Law and Justice in writing on May 27,” added the top court official.

Out of the 42 judges, 32 will be permanent judges and 10 will be additional judges and the elevation from the bar is to be fixed at 28, while that of the judicial services will be 14.The Telangana High Court will witness a massive 75 percent hike in the sanctioned Bench Strength, as the proposal, which was pending for two years was revived at the behest of the Chief Justice.

On a reference received from the PMO based on a letter from the Chief Minister of Telangana to the PM, the matter was revisited by the Ministry of Law and Justice once again.“After re-examination, the ministry vide letter dated November 15, 2019, conveyed to the then Chief Justice of the Telangana High Court that the preference be given to filling-up vacancies first.Thereafter the matter remained dormant till CJI Justice Ramana assumed charge as CJI,” added a top court official.

Quoting from earlier communications, the CJI affirmed that the necessary infrastructure is in place to accommodate 42 judges in the High Court of Telangana.

“Justice Ramana asked the Government to accede to the reasonable request made by the High Court of Telangana and duly endorsed by the CM of Telangana,” added a senior official