Guwahati 9 Aug : Assam has received the Approval of the National Medical Commission (NMC) for the Ninth Medical college in the state.It is being set up in Dhubri.In a recent note from the NMC the Approval was granted to begin the MBBS course with an intake of 100 students each year from the 2022-23 academic year. 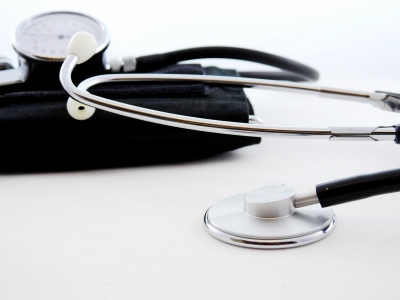 A senior health official claimed that the infrastructure features of the Medical school’s new building, labs libraries hostels, hospital, and hostels the availability of faculty were evaluated by the Medical Assessment and Rating Board (MARB) and, based on that assessment, the Approval was granted.

The Board has also analyzed the overall development of different facilities within this Medical school in an online hearing before giving its approval.

Executive Director of the Assam National Health Mission, Manoj Choudhury has told IANS that a number of new Medical institutions are in the pipeline.

The health department is seeking Approval for two Medical schools in Kokrajhar as well as Nalbari in the coming months.Construction of Nagaon Medical college is nearly complete and may receive the NMC’s Approval early next year.

He also stated that the state government has approved Medical institutions in Tinsukia as well as Bongaigaon districts.Guwahati is expected to get an additional Medical college in the next two years.

The scarcity of doctors was a cause of worry in Assam.

“The conditions are changing quickly.We currently have 1,200 seats available for Medical admissions, including Dhubri.” added Choudhury.