New Delhi, Aug 10 : Apple has launched its Apple Pay service in Malaysia and customers can now access Apple Pay with their iPhone, Apple Watch, iPad and Mac.Many thousands of retailers take Apple Pay, with support from a number of the oldest banks in Malaysia across the major debit and credit networks, Apple Pay announced in an announcement. 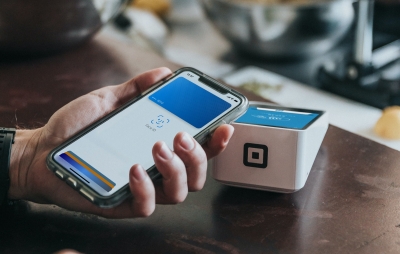 “We are thrilled to bring Apple Pay to Malaysia, offering a faster, more secure and more secure method to make payments with iPhone, Apple Watch, iPad, and Mac.We believe that users will appreciate the ease and security of using Apple Pay,” said Jennifer Bailey, Apple’s vice president of Apple Pay and Apple Wallet.

“Our customers in Malaysia will benefit from using Apple Pay with the support of the most well-known merchants, banks and our customers’ most-loved applications,” she added.

Customers with Visa and Mastercard cards from banks like AmBank, Maybank, and Standard Chartered Bank can now make use of Apple Pay, with American Express cards expected to be compatible with Apple Pay later this year.

Merchants like KFC, Maxis, Machines, McDonald’s, Mydin, Pizza Hut, Starbucks, U Mobile, Uniqlo, Village Grocer, and Watsons as well as websites and apps such as Shopee, Sephora, Atome and Adidas are now offering customers the option to pay with Apple Pay.

Presently, Apple Pay is available in more than 60 nations and regions and it works with over 10,000 banks and network partners across the globe.