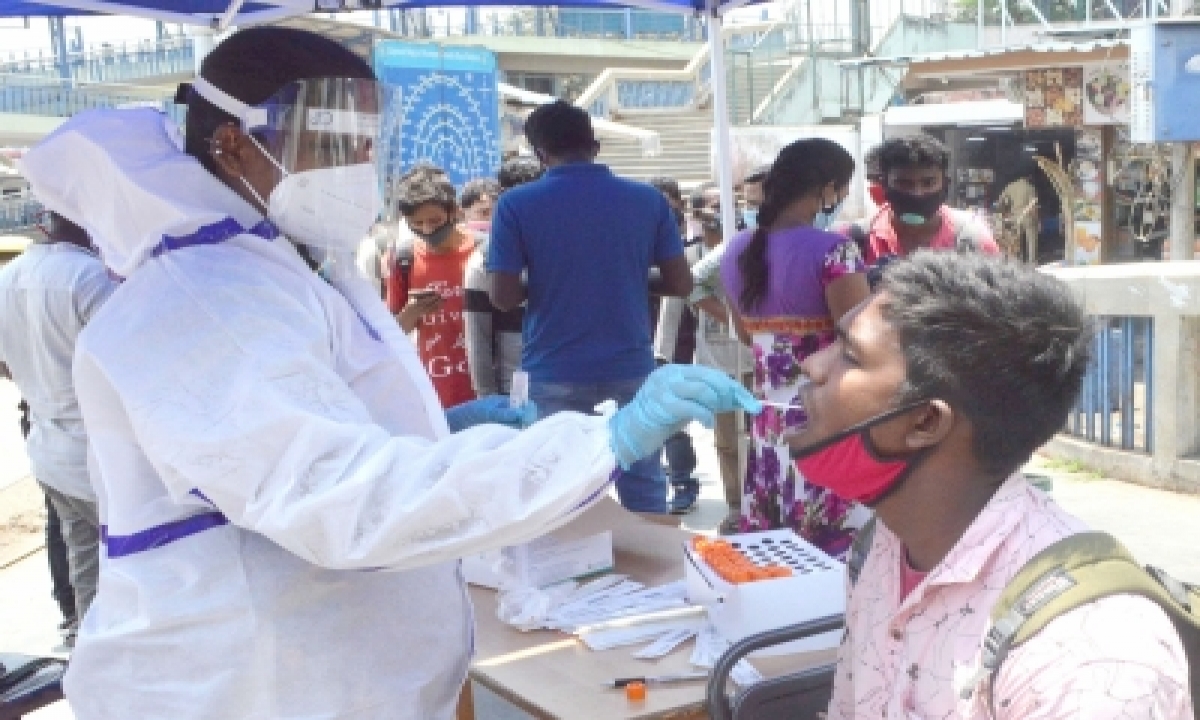 The state managed to achieve this feat as it rushed the 6.4 lakh vaccine doses it received within 24 hours to all the districts on Tuesday and started inoculating people in large numbers on Wednesday.

People above 45 years of age have been administered with the vaccine.

Of the supplied 6.4 lakh shots, majority, 4.4 lakh, belonged to Covishield and the balance 2 lakh shots were Covaxin.

Inoculations were conducted at village and ward secretariats within the purview of primacy health centres (PHC) as well.

The southern state’s grassroots governance system of village and ward secretariats have proved to be crucial in vaccinating more than 6 lakh people in a single day.

On Wednesday, the highest number of vaccine shots were administered in East Godavari district at 68,358 while Kurnool district saw the least at 34,048.