Vijayawada, Sep 22 : A court in Andhra Pradesh’s Vijayawada on Wednesday dismissed the CBI’s petition, seeking permission for narco analysis test of suspects in the nearly 14-year-old case of rape and murder of a B-Pharmacy student at a hostel near here. 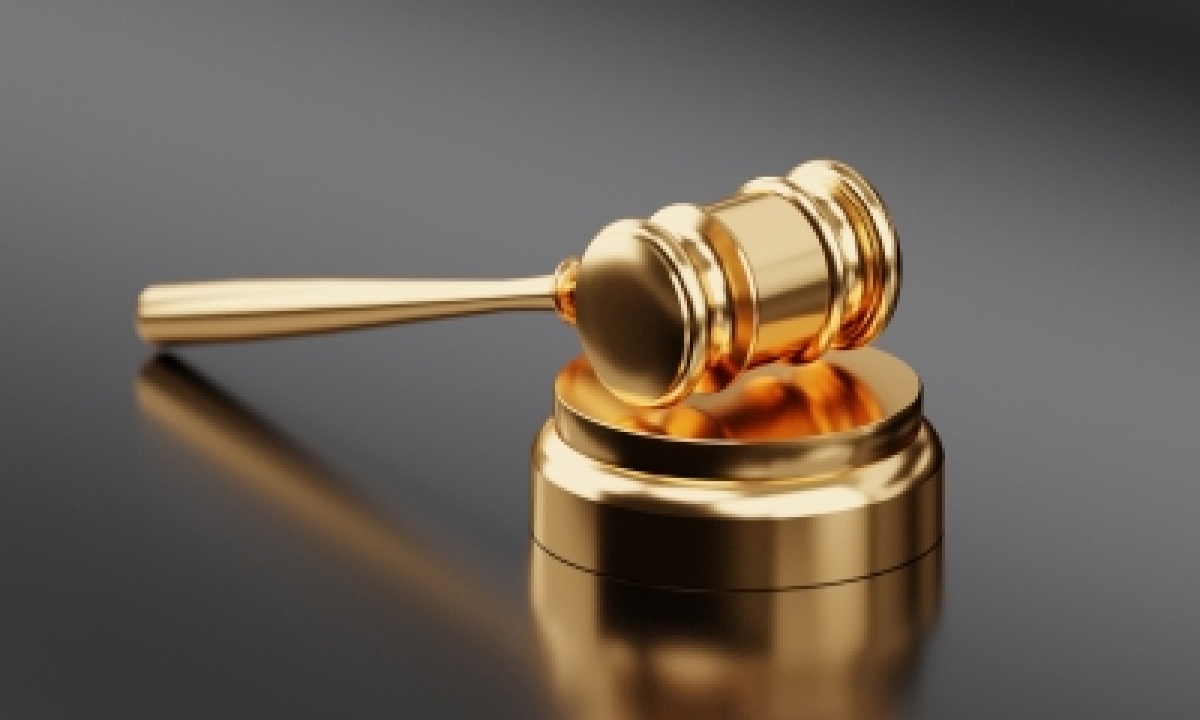 The Fourth Additional Chief Metropolitan Magistrate refused to grant permission to the Central Bureau of Investigation (CBI) to conduct narco test on main suspect Koneru Satish, grandson of former minister Koneru Ranga Rao, and seven others in the sensational case.

The agency had sought the court’s permission for narco test on Satish and also the friends of the student staying with her in the hostel.Its counsel argued that the narco test would help the agency in collecting vital information to probe the case.

Counsel of the suspect and others opposed the CBI’s petition.

The horrific crime in a private women’s hostel in Ibrahimpatnam near Vijayawada on the night of December 27, 2007 had shocked the then undivided Andhra Pradesh.

The blood-stained body of the 19-year-old was found with multiple stab injuries in the bathroom of the hostel.

The victim’s family had alleged that the evidence was wiped out from the scene of the offence to shield the guilty.

It claimed that a relative of a then minister and his friends were involved in the crime but innocents were arrested and sentenced.

In 2008, police had claimed that SC youth Satyam Babu, arrested in a cell phone robbery case, confessed to the victim’s murder.

The Mahila Court in Vijayawada, on September 10, 2010, convicted and sentenced him to life imprisonment.

In 2017, the Hyderabad High Court acquitted him, and also ordered action against the police officials who investigated the case.

Subsequently, the state government constituted a Special Investigation Team (SIT) to conduct a fresh probe.The High Court was supervising the probe by SIT, which found that all records relating to the case were destroyed by the trial court.

Expressing its unhappiness over the manner in which the SIT conducted the probe, the court in November 2018 handed over the case to the CBI.

The agency was also directed to probe the destruction of records relating to the case.

The CBI booked a case against some employees of the trial court.

As part of the investigation into the rape and murder case, the CBI in December 2019 exhumed the victim’s body for a fresh autopsy, by a team of forensic experts.

The CBI had also questioned Satyam Babu, who alleged he was intentionally framed by the police to save the real culprits.