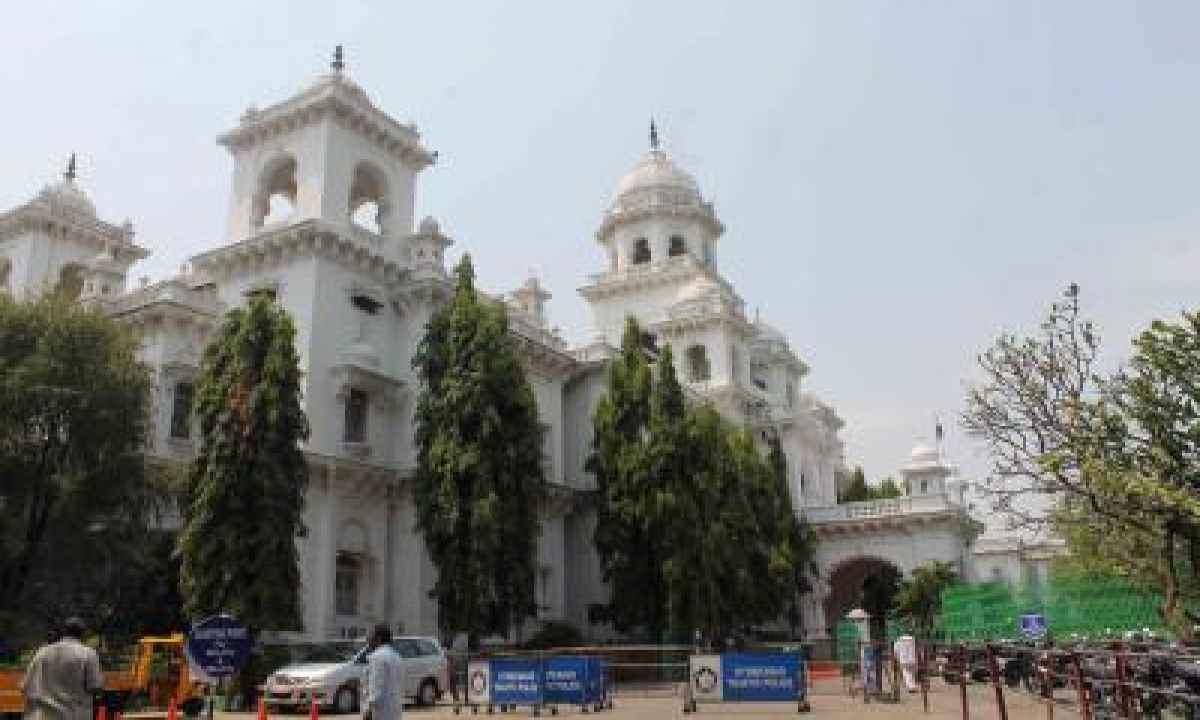 Finance Minister Buggana Rajendranath Reddy tabled the three Appropriation Bills that are required to meet the supplementary grants made by the State Assembly for the year and supplementary expenditure charged on the consolidated fund of the state of Andhra Pradesh for that year.The Bills were passed by voice vote.

Earlier in the day, the finance minister presented the budget for the year 2021-22, with an outlay of Rs 2,29,779.27 crore, combining welfare priorities with development.

The House also adopted a resolution to oppose the Centre’s decision on 100% strategic disinvestment of Government of India’s shareholding in Rashtriya Ispat Nigam Limited, Vishakapatnam, along with the management control by the way of privatisation.It also resolved to request the Government of India to consider the measures, suggested by the Andhra Pradesh chief minister, to make RINL profitable and remain the pride of Telugu people and the State of Andhra Pradesh.

The Assembly also adopted a resolution to request the Government of India, Ministry of Civil Aviation to change the name of Orvakal Airport, Kurnool as “UYYALAWADA NARASIMHAREDDY AIRPORT, KURNOOL”