Gone are those days where producers restricted themselves to account books during production.Post the new millennium, many producers built their distribution network and even matured into distributors. 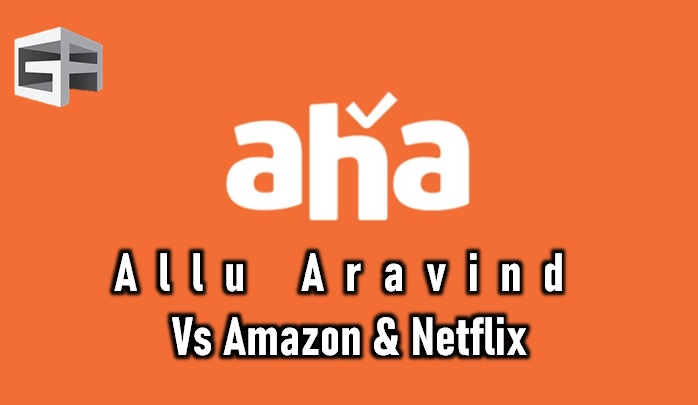 Standing true to his following, Allu Aravind has stepped into a new venture.This time around, he is taking on Amazon and Netflix with his own OTT (Over-The-Top) media service, ‘Aha’ that went live a few hours ago in Google Play Store.

Geetha Arts has already produced over 50 films and has many blockbusters and industry hits to its credit.It also owns subsidiaries, GA2 Pictures, Geetha Film Distributors, and Geetha Arts Digital.