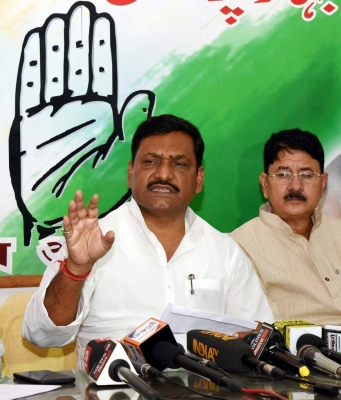 Akhilesh Prasad Singh, a former Union minister is from upper caste and was in RJD before joining Congress few years back.

Outgoing president Madan Mohan Jha had resigned after the poll debacle in the state Assembly polls.