It is already known news that Bollywood star hero Ajay Devgn is playing an important role in SS.Rajamouli’s directorial venture ‘RRR’ that has Mega Power Star Ram Charan and Young Tiger Jr.NTR in lead roles.The film is a fictional tale of Indian revolutionaries set in the 1920s which is being produced by DVV.Danayya under DVV Entertainment banner. 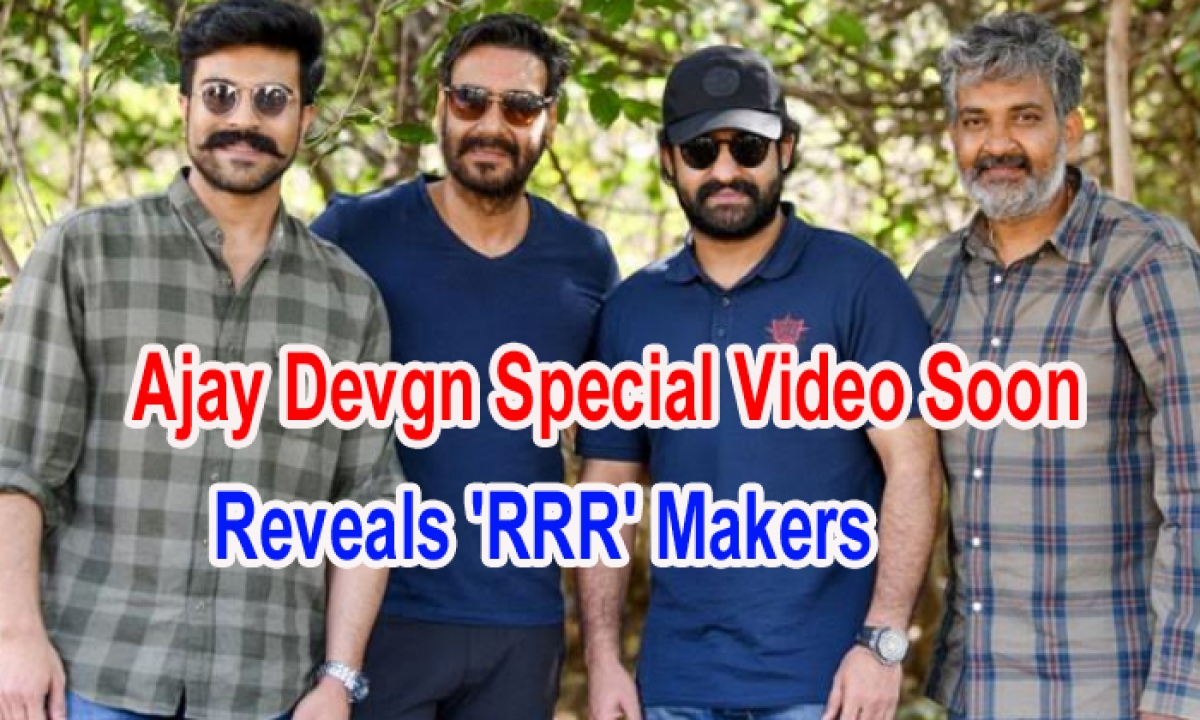 Yesterday on the occasion of Ajay Devgn’s birthday, the makers of RRR sent birthday wishes to him on social media.

The makers also said that they have indeed planned another gift to the fans, by releasing a special teaser cut on Ajay’s character in the film, but it was paused due to the Corona Virus lockdown happening in the country right now. 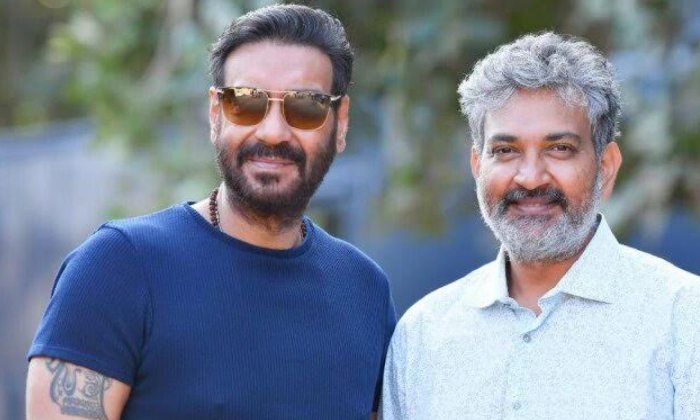 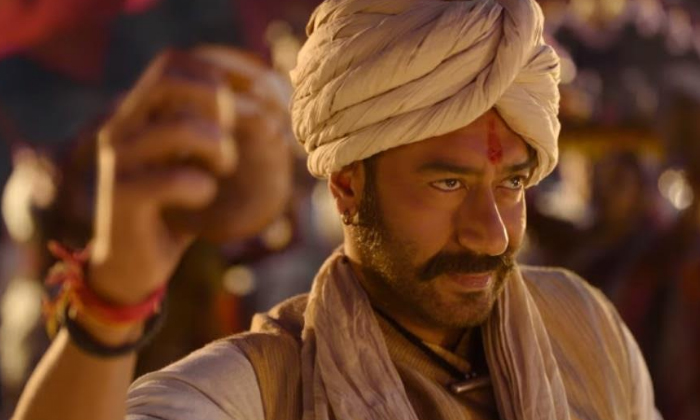 The production house DVV Entertainment tweeted, “Happy birthday to the man with an immense heart, @AjayDevgn! Sir, it’s the greatest honour to have you as part of team #RRRMovie.Working on the first schedule with you was an unforgettable experience and we hope it was the same for you.Have another phenomenal year ahead”.

Clarifying about the video, the producer said, “As much as we wanted to give you all a treat by releasing a video and first look for @ajaydevgn sir’s birthday, the ongoing crisis has posed a hassle in the process of finishing the music and DI.We will keep you engaged with the updates once the lockdown got over.Stay tuned.”