Bhubaneswar 8 Aug : The “acche din” (good days) have Arrived in Odisha with people from the state taking the highest posts in the country unlike ever before, Home Minister Amit Shah said on Monday.He stated this when he spoke to the 75th anniversary of an Odia daily newspaper in Cuttack. 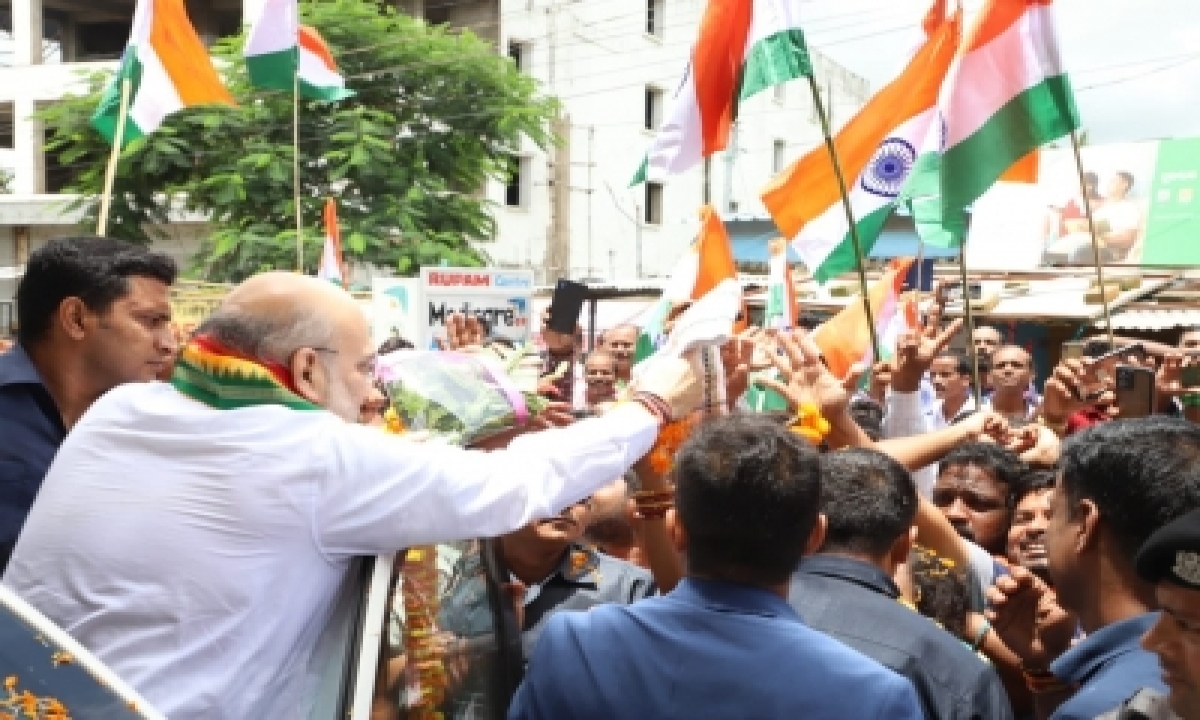 To justify his statement, he said Droupadi Murmu was born in an impoverished tribe of the state and is now “Mahamahim Rashtrapati”. 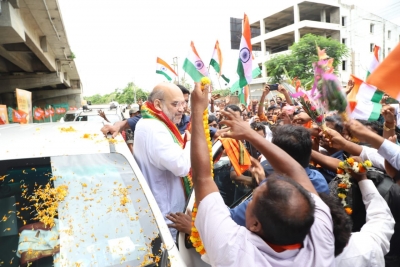 “Odisha was never given such a large representation since its independence,” Shah said.

Under the direction of the Prime Minister Narendra Modi, the Central government in collaboration with the Odisha government is working hard for the growth of the state, he said.

The Home Minister stated that there is an immense possibility of development in Odisha because the state boasts a long coastline, a rich business history as well as a workforce and minerals.

Speaking at the event, Odisha Chief Minister Naveen Patnaik emphasized the importance of media in the Democratic society cannot be overemphasized.

“It must strive to protect our rich cultural Heritage as well as moral values and encourage the integration of our nation and harmony among us.Media should fulfill their responsibilities without fear or favor,” Patnaik said.

“Media operates on the basis of the trust of the public.Therefore, it is normal that the media focus on the issues of people over political issues,” he said.

“Whether it’s print, digital or social media, it’s the responsibility of each media house to be a respectable and reputable company, and keep the principles of secularism in the mind of its users,” he added.