Hyderabad, July 28 : Three workers were injured in a fire that broke out at a Chemical unit at Jeedimetla industrial area in Hyderabad on Wednesday, police said. 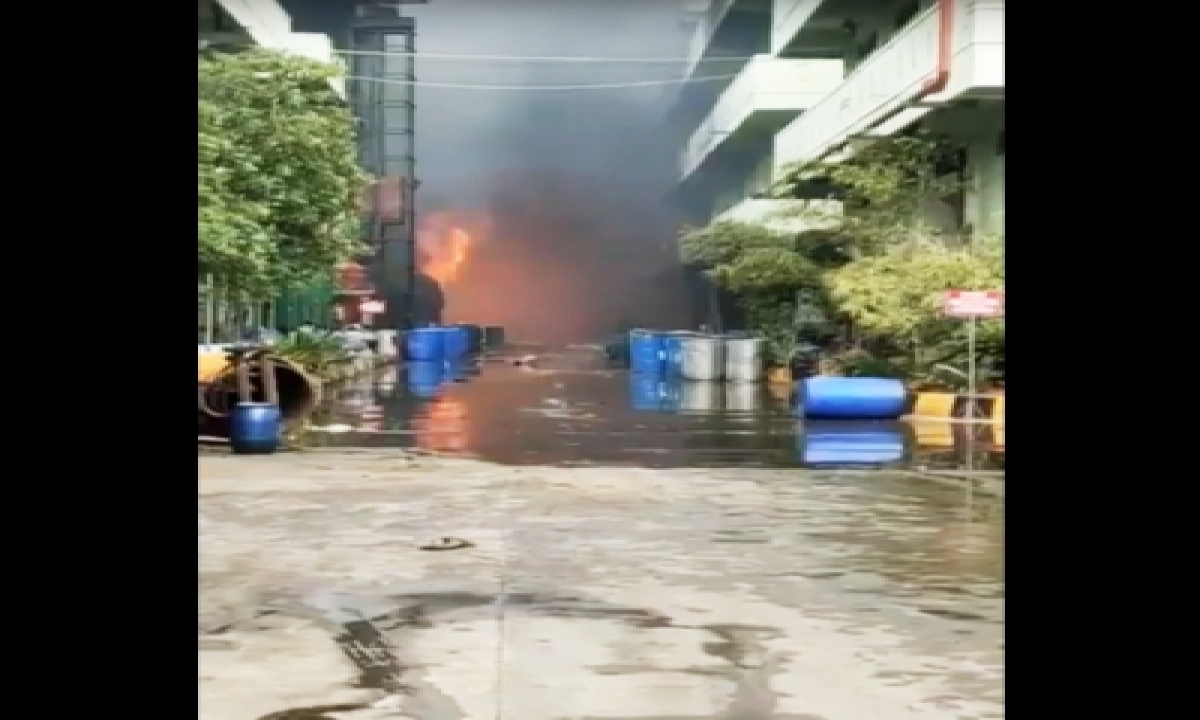 The fire broke out around 8.30 a.m.Four fire engines were battling to control the flames.

Three workers sustained injuries.Of them Hariprasad Reddy suffered burn injuries.Two others Arjun and Manish were injured while trying to escape the fire.

They were admitted to the government-run Osmania General Hospital.

An official of the fire services department said the fire broke out when workers were attending to a boiler which had stopped functioning.

According to eye-witnesses, four reactors exploded due to fire.The firefighting personnel were trying to prevent fire from spreading to other reactors