Unlike the regular promotion campaigns of commercial movies, producers of ‘Mirchi’ have planned something different about their movie.More than simple posters released by producers of other movies like ‘Seethamma Vaakitlo Sirimalle Chettu, Naayak, Shadow, Swamy Rara, Bangaru Kodipetta,’ this time ‘Mirchi’ has shown the variant by unveiling out a 2013 calendar on the name of movie. 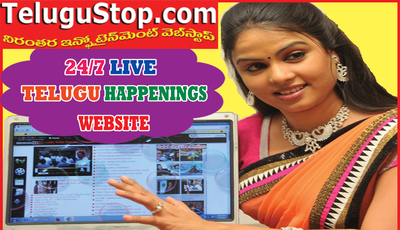 Currently, ‘Mirchi’ calendar is thoroughly a new move in industry and Fans are overwhelmed to see 12 different pictures of their star hero.By the way, makers are planning to launch the audio of ‘Mirchi’ in next three to four days while February first week will be the muhurat for grand release of movie. 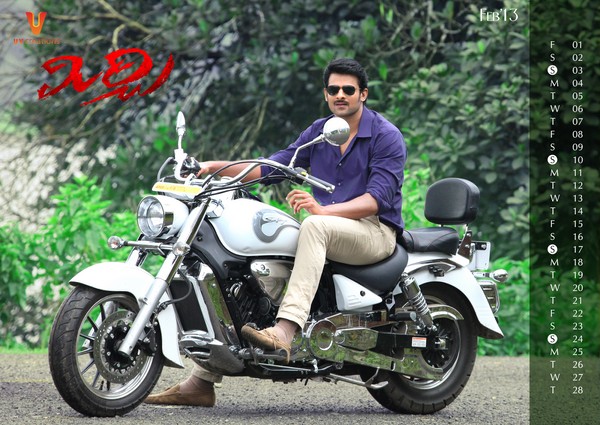