Thane, Oct 5 : At least 10 residents were rescued from a fire which broke out on the 18th floor of a 28-storied building in the Hiranandani Complex here on Wednesday afternoon, the Thane Fire Brigade said. 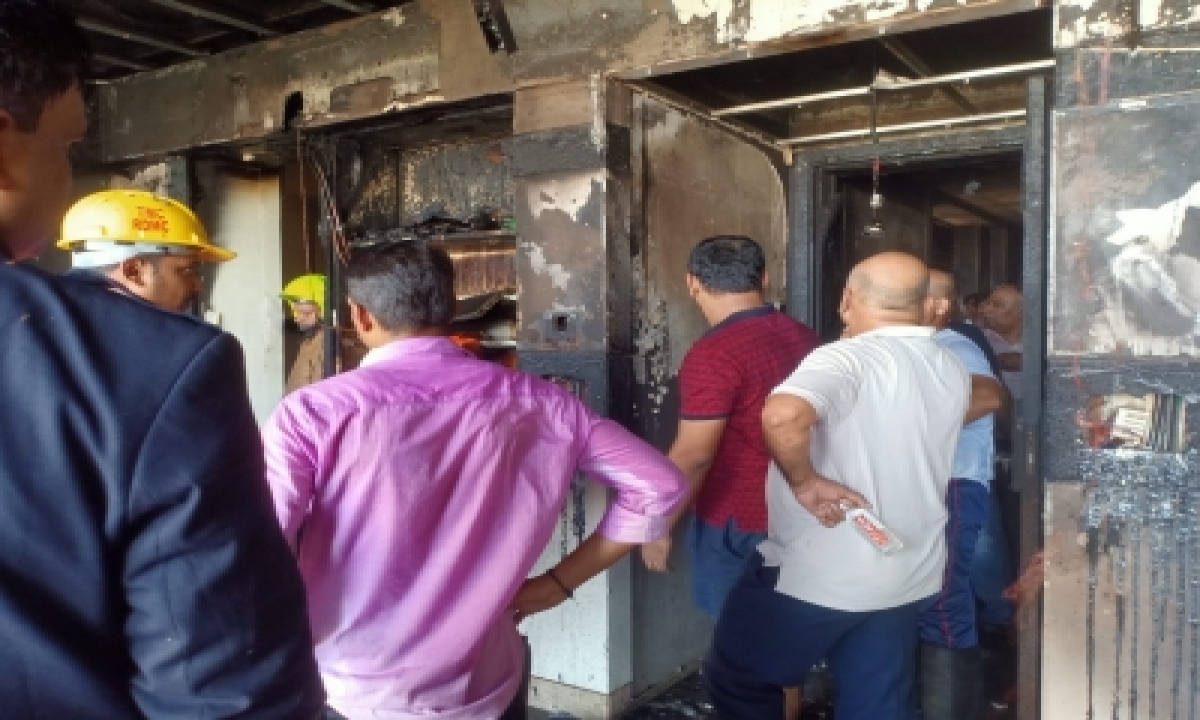 The blaze was reported at high-end residential tower Preston Building in the complex around 1.40 p.m.and several fire-tenders, along with rescue teams and ambulances, rushed to the site.

The conflagration had broken out flat No 1802 owned by Prashant Kamat, trapping several persons on the floor, and operations were launched to rescue them. 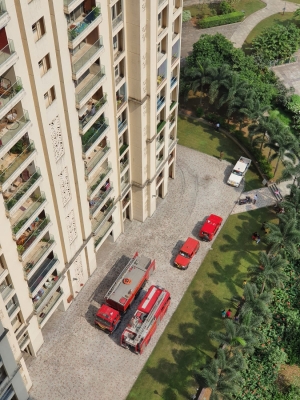 At least 10 persons trapped on the burning floor were safely brought out by the fire brigade personnel.

Later, the fire brigade managed to bring the blaze under control after an hour and initiated cooling operations.

The cause of the fire – which virtually gutted the flat, furniture and fittings – is being investigated.