10 Bollywoodian actresses that marked their presence in Hollywood

Every year a lot of people pack up their things and move to LA to pursue their long-life dreams, and yet not everyone can make it up in there.Working in Hollywood is the main goal for anyone that is involved in the film industry, even though the competition is very high here are 10 top Bollywoodian beauties that made it to Hollywood and marked their presence with their acting.

This green–blue-eyed beauty was definitely hard to be ignored by the Hollywood.

She started modelling part-time at a young age while still being in college.Though she started her career after landing a Pepsi-Cola marketing campaign and appearing in Vogue magazine, grabbing every director’s attention in Bollywood.

She was a part of a lot of movies including the most watched television program in the world: “Oprah”.Her career involves roles as in The Mistress of Spices (2005), Provoked: A True Story (2006), Dhoom 2 (2006) The Last Legion (2007) The Pink Panther 2 (2009).She was the first Indian actress to be a part of the Cannes Film Festival jury, and despite the fact that she appears in every role with a lot of jewellery, she doesn’t seem to like them.

One of the India’s highest paid and most famous celebrities, she never ceases to amaze us.In 2016 the Time magazine put her on the list of the 100 most influential people in the world.Even though she had decided to be a software engineer, the tables turned, and after winning a lot of pageants, she entered the Indian movie industry.

Chopra is known for philanthropic work.She consistently promotes cases like women’s right, gender equality, environment, and education.She is best known for playing a role in an American tv show called ‘Quantico’, but she has a very extensive filmography, by having roles in movies like Andaaz, Aitraaz, The Hero: Love Story of a Spy, Om Shanti Om, Barfi! And lately, she landed a role in Baywatch a film by Seth Gordon.

Nazneen Contractor is another Indian beauty that got featured in great shows and movies.She landed her first role at the Stratford Shakespeare Festival while being the first Indian woman to play in the 51 years of festival’s history.

Her roles include her taking part at the “24” tv series, “Rules of Engagement” and definitely movies like Star Trek Into Darkness (2013). 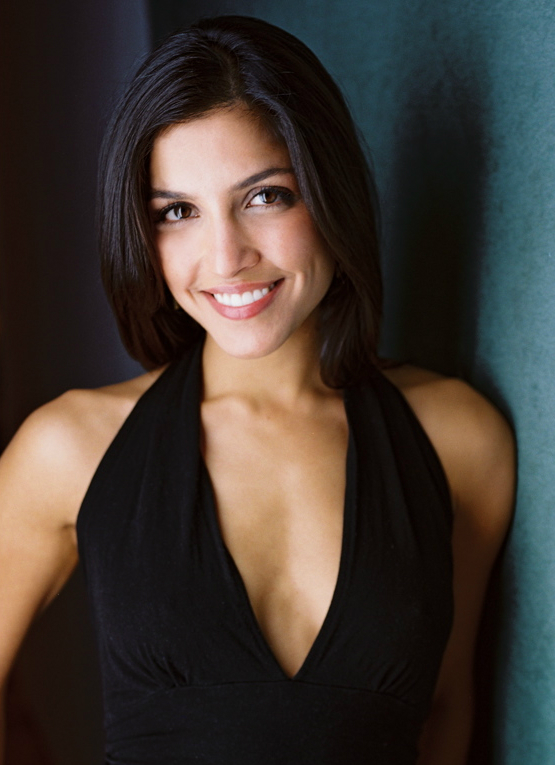 Made it be one of the most famous celebrities on Bollywood.She is known for her English, Hindi and Chinese movies.Some of her biggest roles include movies like AapKaSuroor – The Real Love Story (2007), Welcome (2007) Double Dhamaal (2011).

And her most favorite roles are at movies Hisss (2010) and Politics of Love (2011).She changed her name from ReemaLamba to MallikaSherawat after she got her first role, with the excuse that there were already a lot of celebrities with the name Reema in Bollywood.

She doesn’t quite have her family’s blessing to be in the movies industry because they’re known to be very religious, and she was the first Indian actress that got an offer to pose for Playboy, but she refused it.

Freida Pinto is an Indian actress that mostly had roles in American and British movies.Ever since she was a little kid, she always knew she wanted to be an actress, and she got that dream realized.Her first appearance in a film was the successful one called “Slumdog Millionaire”, and her career continued to grow on to other movies like “Rise of the Planet of the Apes”, “Trishna”, “Desert Dancer” etc.

She is also known for her humanitarian motives and promoting gender equality.

NargisFakhri is an Indian actress and model.She started her career as a model while appearing on America’s Next Top Model, being the first Pakistani to attend.Known for her roles on Madras Cafe (2013), Main Tera Hero (2014), Spy (2015), and Housefull 3 (2016) she may have other surprises on hold.

Nishi Munshiis an Indian actress that mostly had her roles on famous tv series like “The Originals” (2013), “Jane the Virgin” (2014), Bones, The Bounce Back, Drones and she even appeared on “Vampire Diaries”.She is known for being a really good student as for she graduated on the Dean’s List from University of California.

She has performed over 500 vocal and dance performances, also making her one of the youngest composers to write music for NBC.

10 Bollywoodian Actresses That Marked Their Presence In Hollywood -